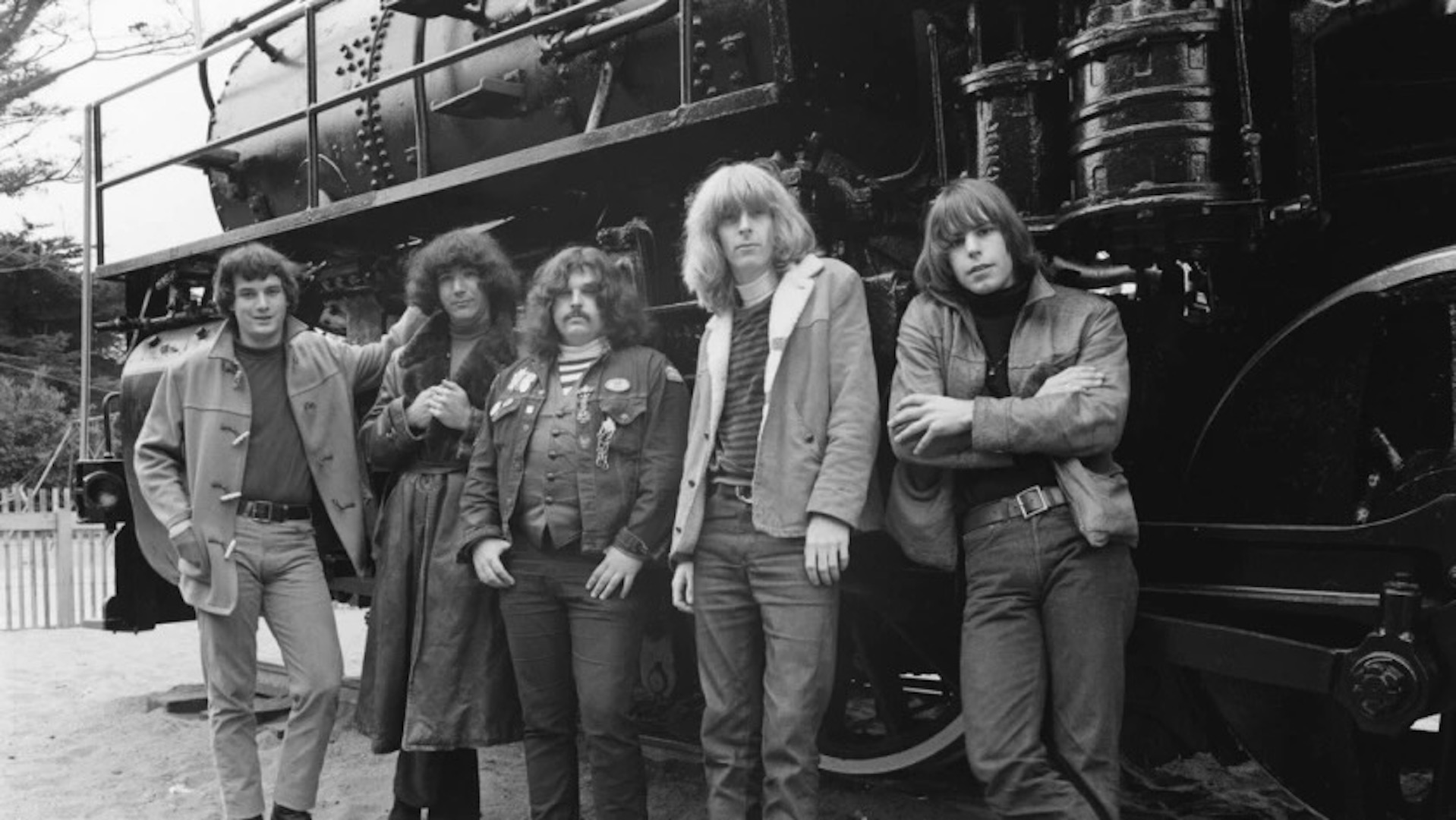 The band’s members began their musical journey largely in the… 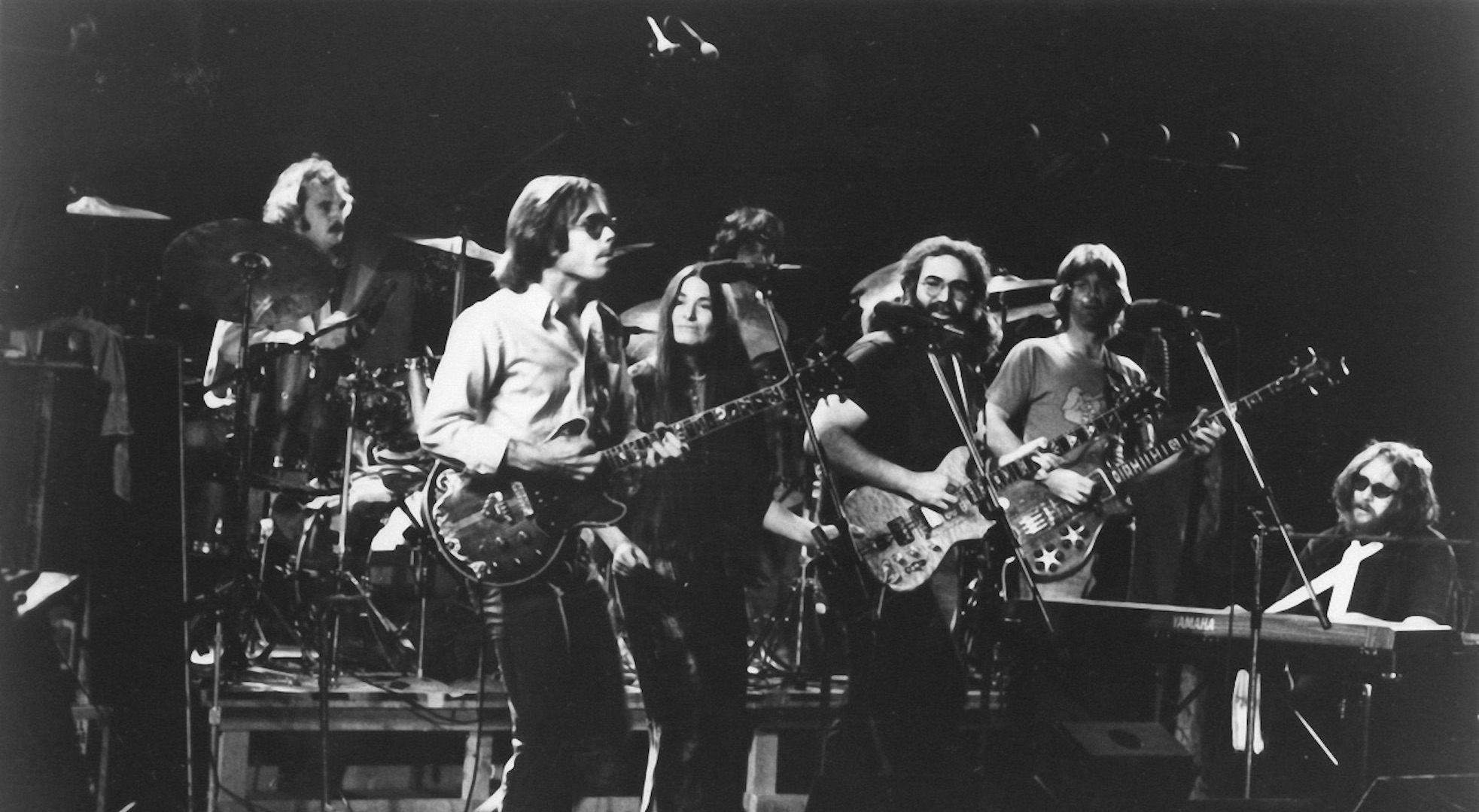 December 4, 1965: The Grateful Dead’s first performance as the… 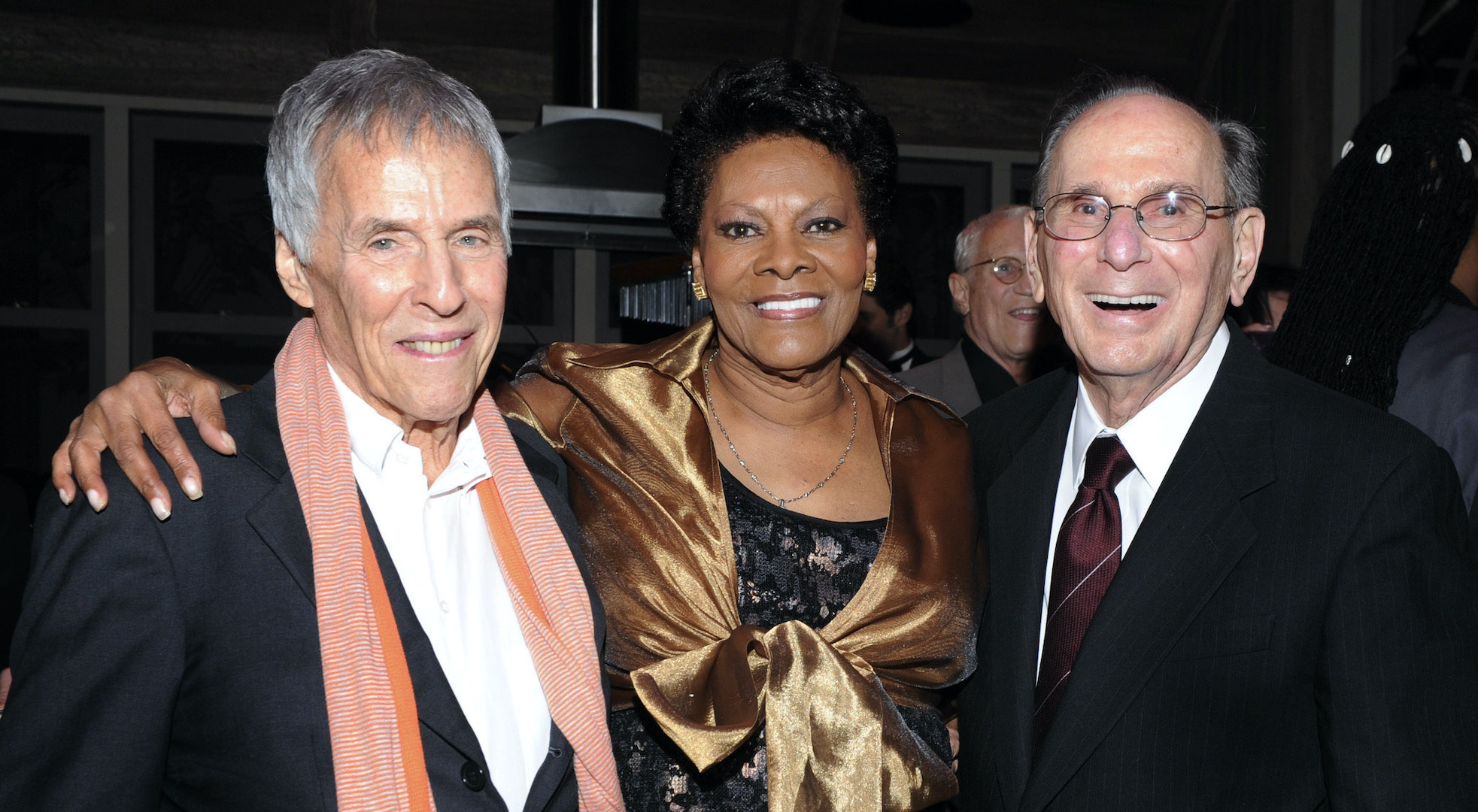 The song earned Dionne Warwick her first Grammy and sold… 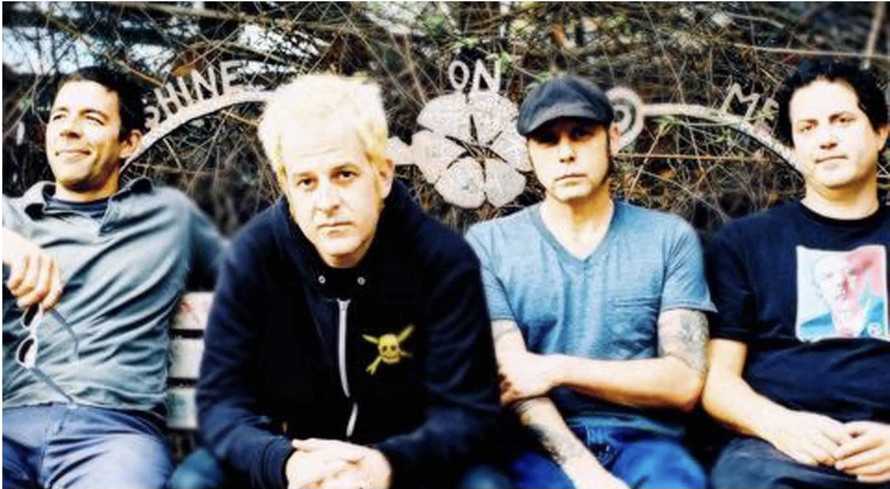 A punk rock band from Cupertino formed in 1987 is… 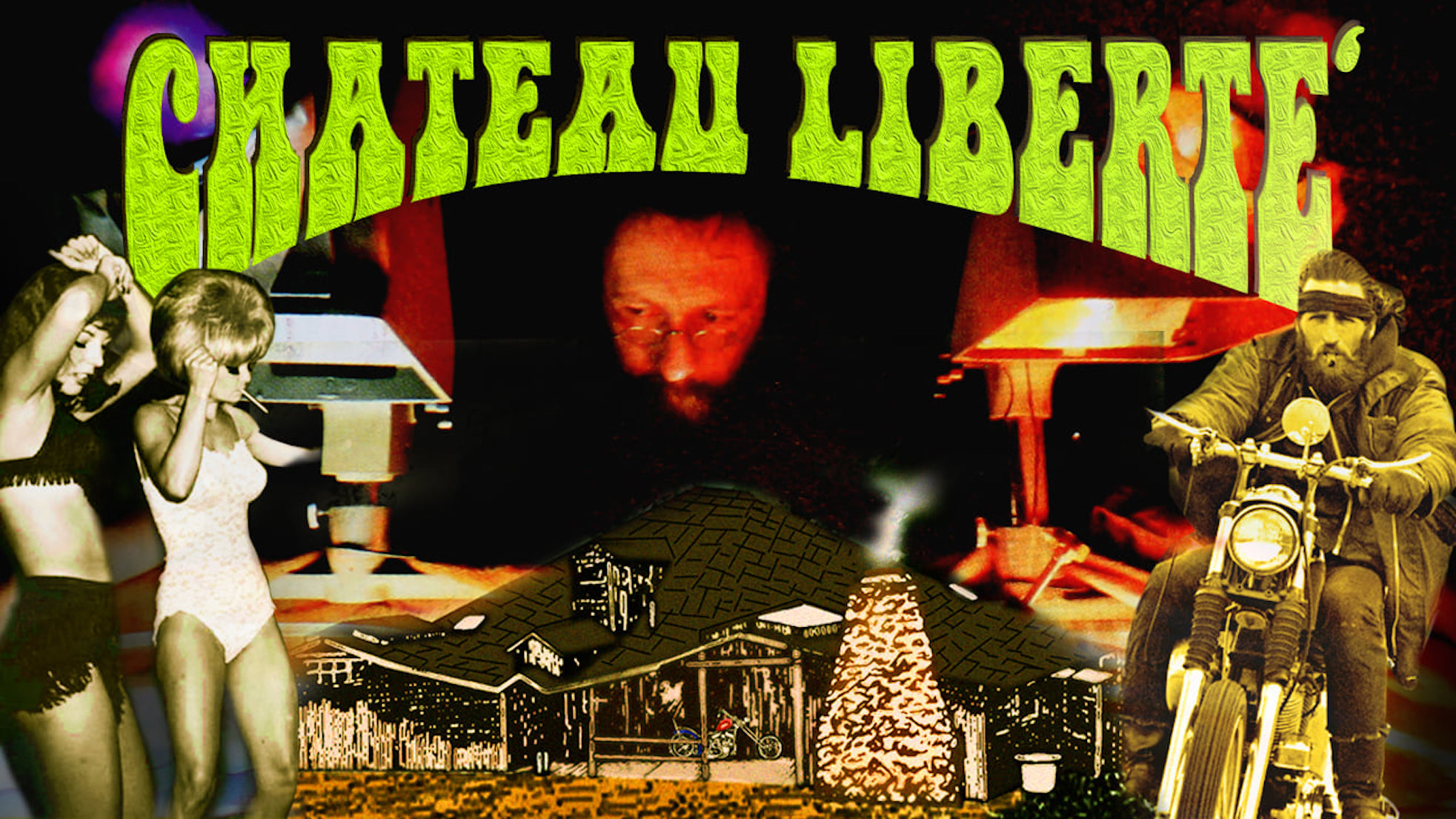 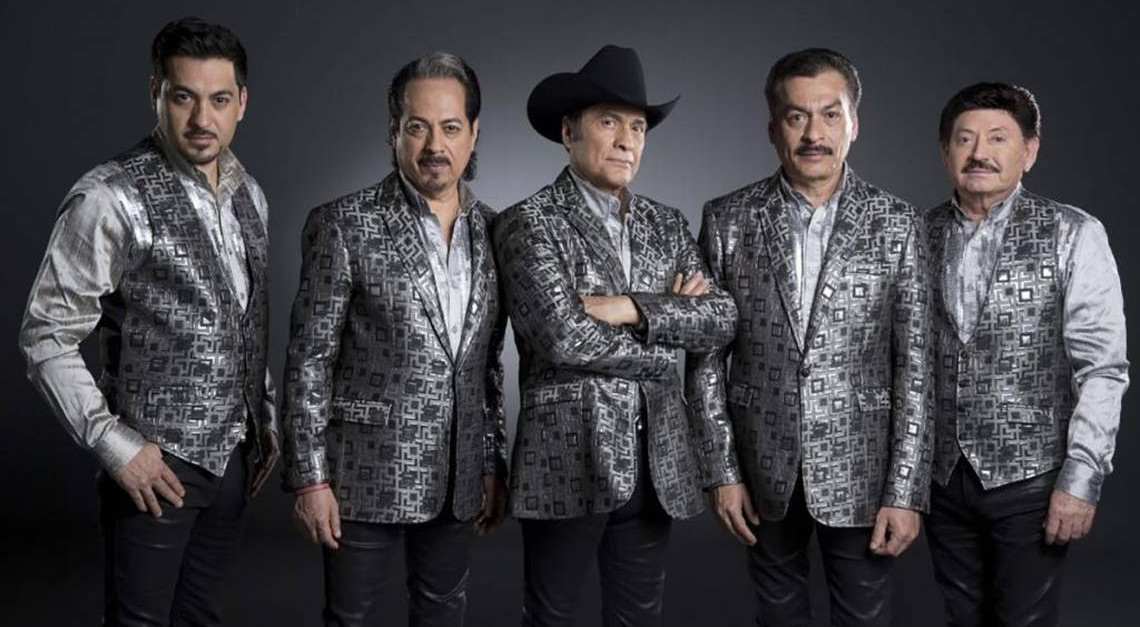 With half a dozen Grammys and sales in the tens… 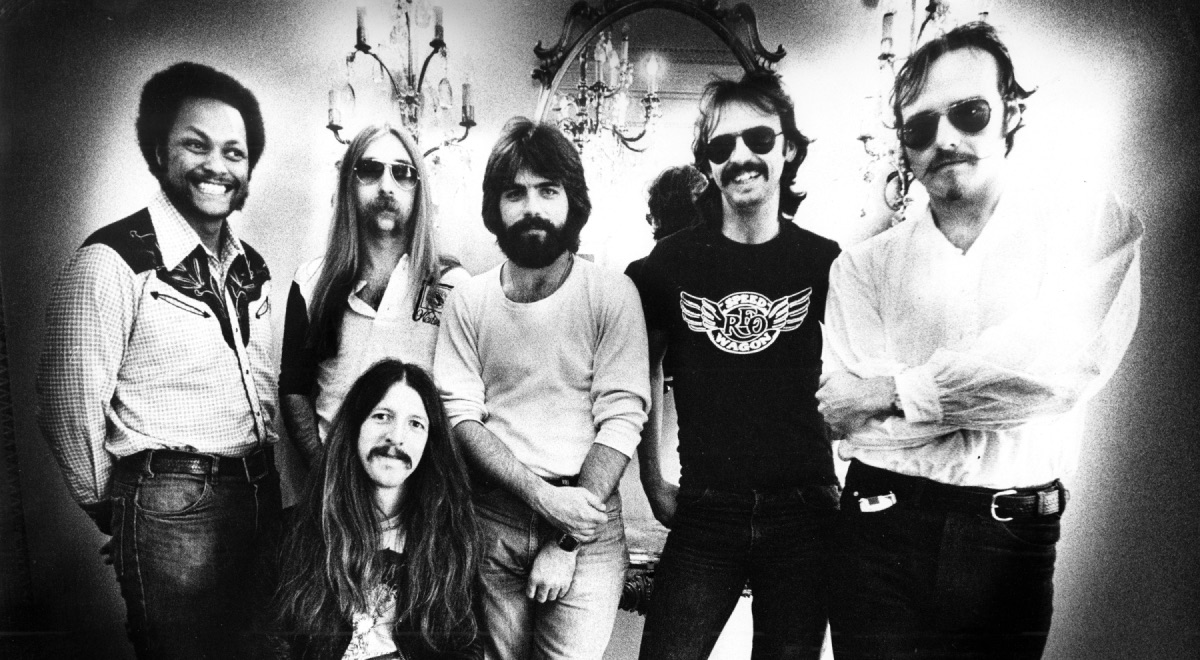 Since forming in 1969, The Doobie Brothers have sold more… 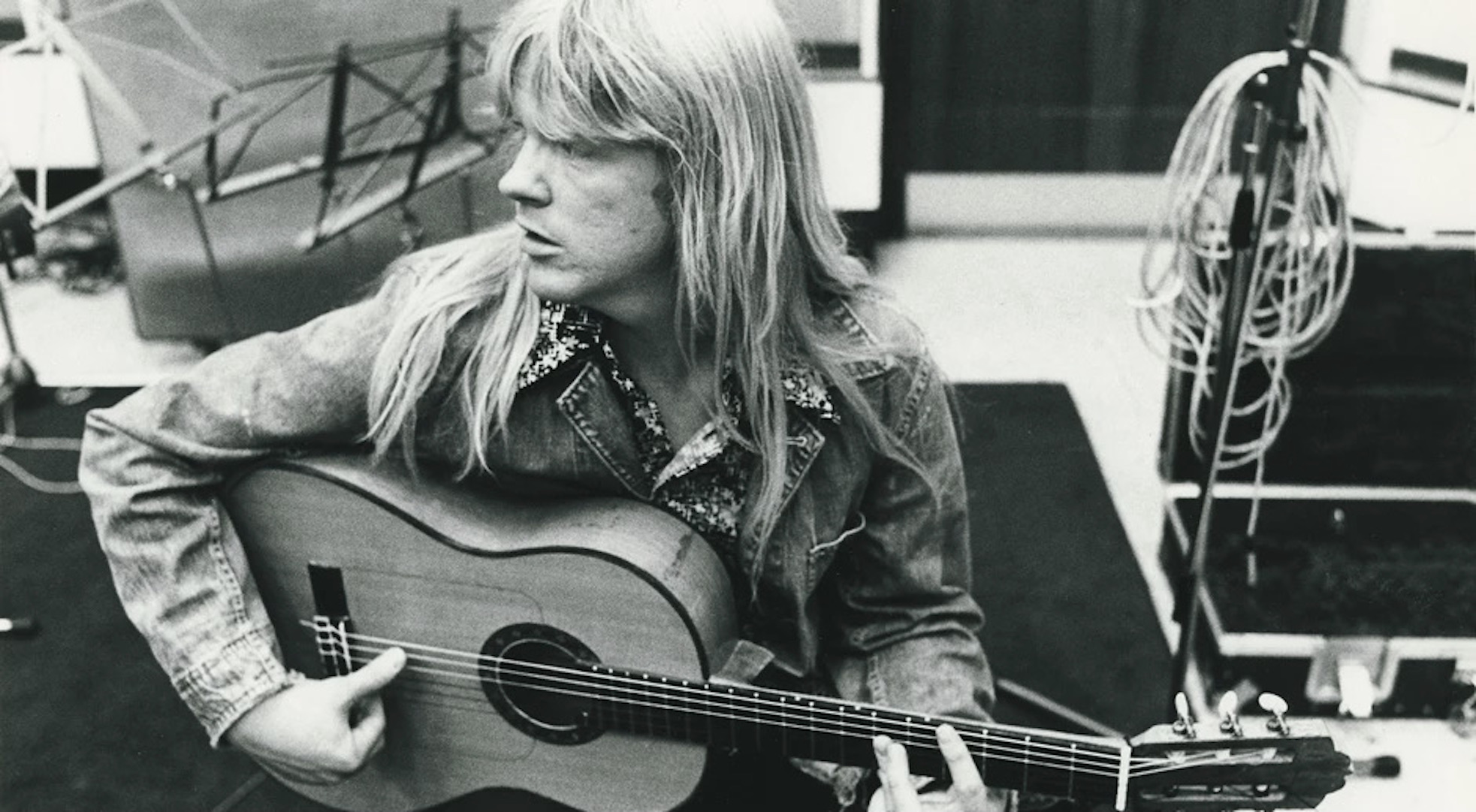 San Josean Larry Norman is considered to be one of… 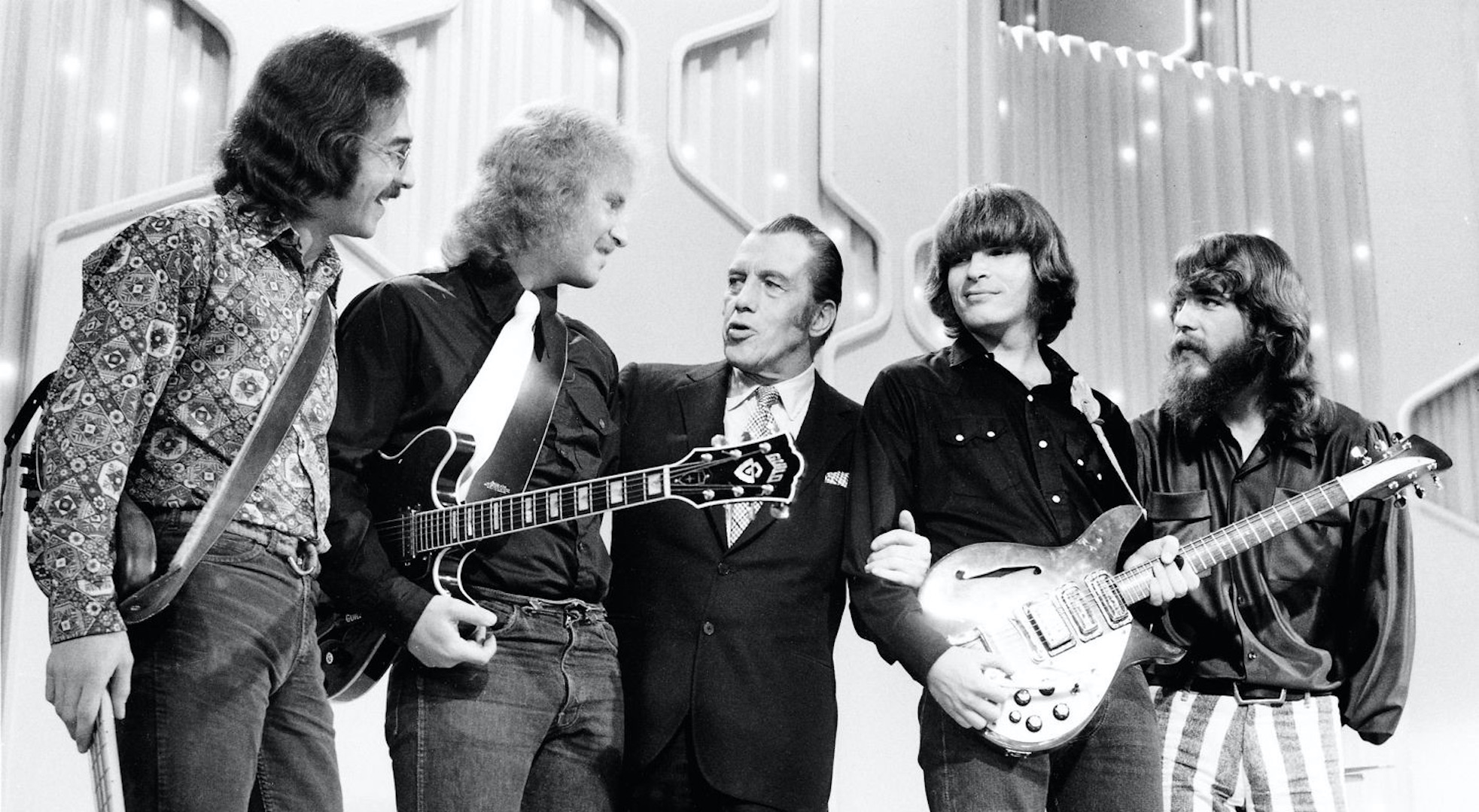 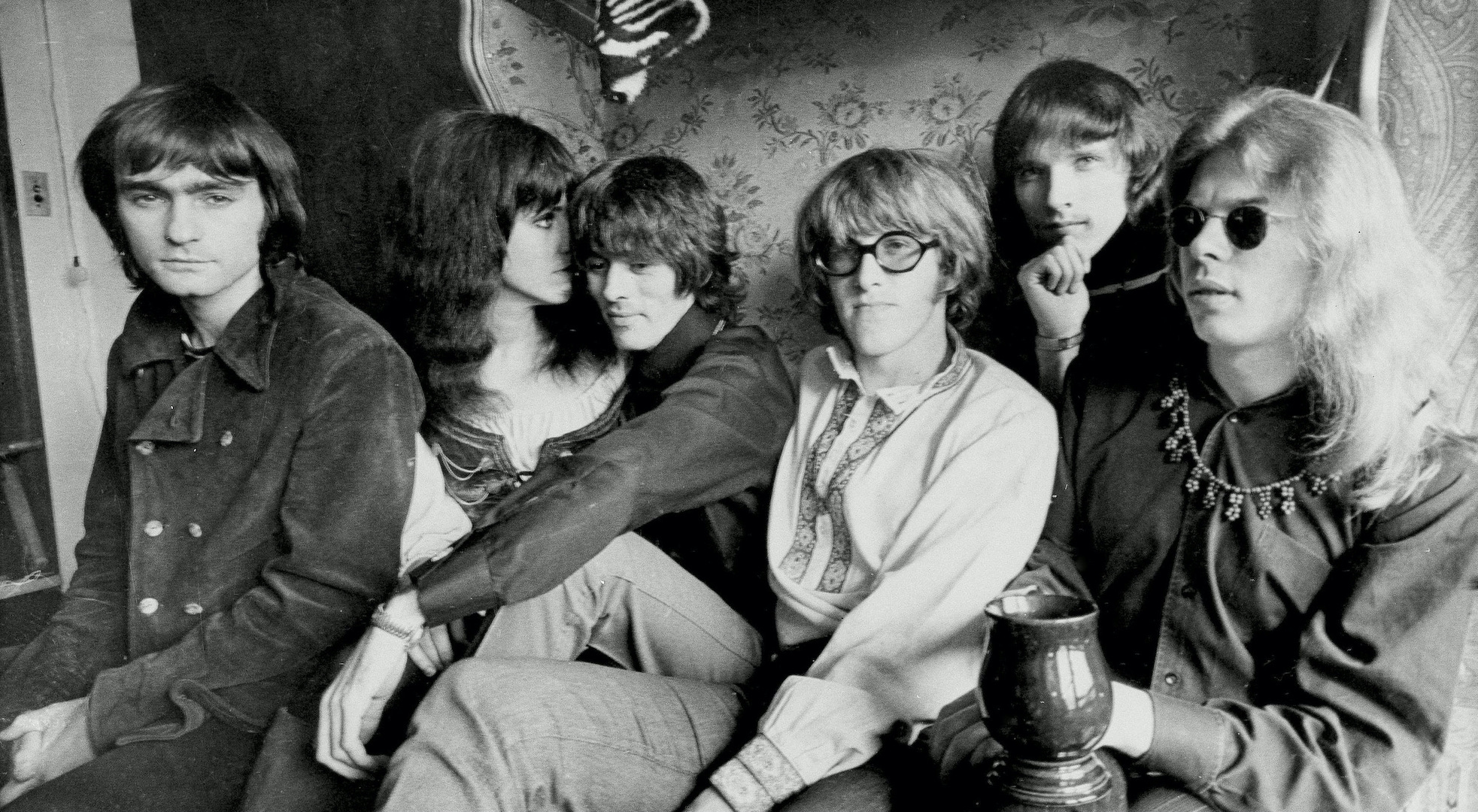 Formed in August 1965 by Marty Balin, was populated mostly… 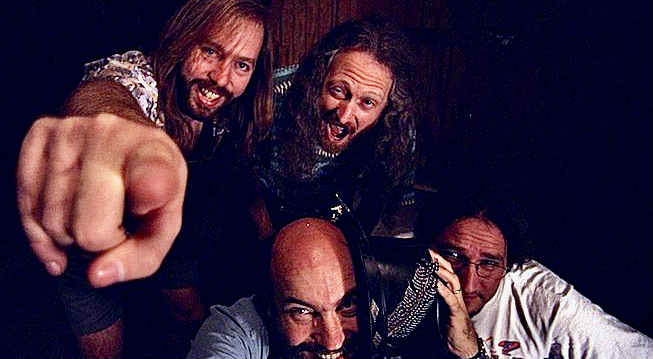 1993 – “We were using about have the available bandwidth… 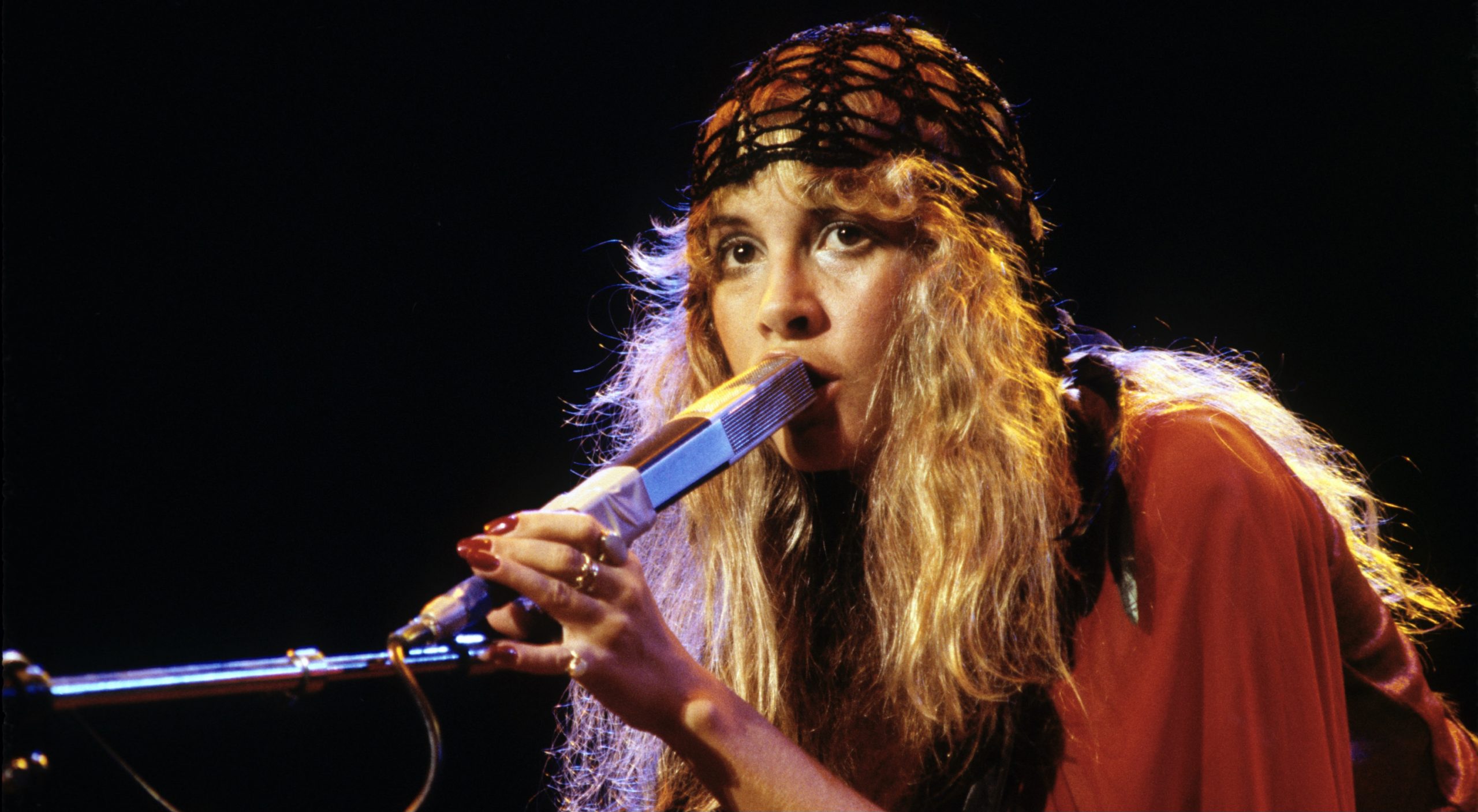 “It’s pretty darn good to be back in my own…

Did You Know: Bands & Musicians With Roots to San Jose/Silicon Valley

Just a sample of band and musicians with deep roots to San Jose/Silicon Valley:

A Quick At-a-Glance of How Silicon Valley Put the Role ‘n Rock.

Here's a sample of music industry innovation with roots to Santa Clara Valley.

1909 – April Charles (a.k.a. Doc) Herrold, an electronics instructor, constructed the world’s first radio broadcasting station in downtown San Jose. The station “San Jose Calling” (there were no call letters) continues to this day as KCBS in San Francisco. Herrold, coined the terms “narrowcasting” and “broadcasting”, was the first play music, with commercials, across the airwaves on a regular basis and, in 1919, his wife Sybil Herrold became the world’s first disc jockey.

1937 – William Hewlett and David Packard start a company to produce their audio-oscillator. Walt Disney becomes their first customer, purchasing the product for use on the film Fantasia.

1940’s – The Ampex Model 200, revolutionized the radio, TV and recording industries. Bing Crosby was given the very first unit produced, and he gave the second machine to musician Les Paul. 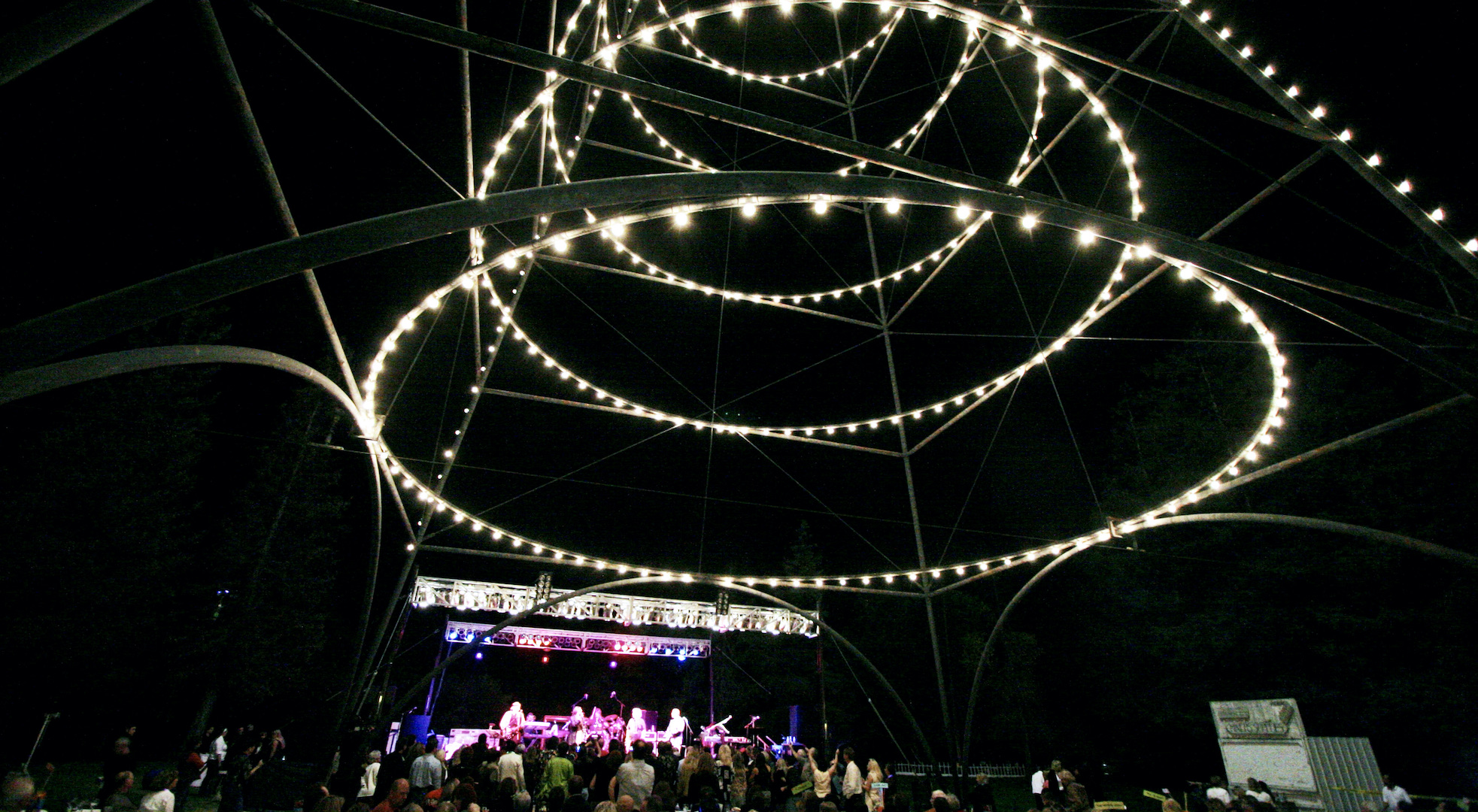