“The goal is to have this landmark designated by the end of this year,” says Krista Van Laan, an architectural historian hired by the current owners to prepare the official proposal.

Historic landmark designation for the Doobies’ old house is long overdue, but now is definitely the right time.

Last November the band was inducted into the Rock & Roll Hall of Fame. In 2020, the Doobie Brothers 50th anniversary tour was canceled due to Covid-19, but rescheduled for later this year. Since the band’s inception, the Doobies have sold more than 48 million records and won four Grammys.

The 12th Street house is where it all started 50 years ago. The band’s lead singer, guitarist and co-founder Tom Johnston is in the books as living there from 1971 to 1973, as is the original drummer John Hartman.

In a 2011 interview with Vintage Guitar, Johnston said it all began when he was an art major at San Jose State University and the house “was kind of a musical center for San Jose. It didn’t matter if they played B-3 or drums, guitar, bass, or horns, they all ended up in our basement.”

The Doobies wrote most of their legendary Toulouse Street album in that house, not to mention a few other hits, including “China Grove.” Johnston has explained in numerous interviews that he came up with the opening riffs for “China Grove” in his bedroom, then immediately ran to wake up Hartman so they could go downstairs into the basement and jam it out.

More rocking stories exist from those days, in regards to that house. For example, Bay Area Radio Hall of Famer Steven Seaweed lived in the house just before the Doobie Brothers. Seaweed graduated from SJSU in 1969 then went on to a decades long radio career.

But the history of the house goes back even farther. Wesley Warren Hastings, a prolific local architect, built the house in 1907. At the time, Hastings designed several lucrative homes around San Jose, but he built this particular house for Louis Normandin.

The Normandins are the royal bloodline of San Jose car dealerships, going back to 1875 when Amable “Amos” Normandin first showed up from Montreal, Quebec, and started a buggy-making factory. Louis Normandin was the second generation. The fifth generation currently operates Normandin Chrysler on Capitol Expressway. It doesn’t get any more San Jose than that.

In architectural parlance, the house “has integrity.” At least on the outside, it hasn’t really changed that much since 1907. Although it wasn’t the best house Hastings built, it features some of his signature stylings, especially the offset entrances from the side porch.

Usually a Craftsman house has a wide front porch with either a centered or offset front door, but Hastings often stuck doors on the corners or the sides. In this case, there are two separate entry doors at the end of the porch.  The Doobies, who commanded a serious biker following in those days, had Hastings to thank for that side porch. It made for great motorcycle parking.

Ultimately, historic landmark status for the Doobie Brothers house should be a slam dunk. Any grown-up city would do this.

“I don’t think this is going to be debatable,” Van Laan says. “It’s pretty obvious.”

Just imagine the party if—or when—the house is officially dedicated. The band should show up and tell stories from the podium. The Normandins could even bring classic cars. It would all get international press and people would come rockin’ down the highway to be there. 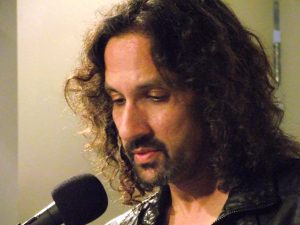 Gary Singh is a journalist with a music degree, a published poet and a long-time newspaper columnist at Metro Silicon Valley. His byline has appeared over 1400 times in various consumer and trade publications, including travel essays, art and music criticism, profiles, business journalism, lifestyle articles, poetry and short fiction. He is the author of The San Jose Earthquakes: A Seismic Soccer Legacy (2015, The History Press) and was recently a Steinbeck Fellow in Creative Writing at San Jose State University. At Leigh High School, he had the same auto shop teacher at Patrick Simmons, although 20 years later. Learn more about Gary Singh at GarySingh.info

In 2005, the editors of Metro Silicon Valley, San Jose’s alternative weekly newspaper, gave Gary Singh his own column, “Silicon Alleys,” to explore the underbelly of San Jose from a perspective only a creative native could offer. To this day, he still writes the column every week. Now a selection of Gary’s greatest hits, over 250 columns in chronological order, is available in one mammoth volume, hand-picked by the columnist. Following a gnarly foreword by cyberpunk science fiction pioneer Rudy Rucker, a glorious mishmash of humanity emerges. UFO researchers sit right alongside rock stars, repo men and professional wrestlers. Buddhist scholars hold column space with women’s drinking clubs. Abandoned strip malls return to life. From punk rock to high art, from dive bars to luxury digs, from literary vibes to forgotten history, no other body of work more aptly sorts out the guts of America’s 10th largest city than Gary’s weekly column. 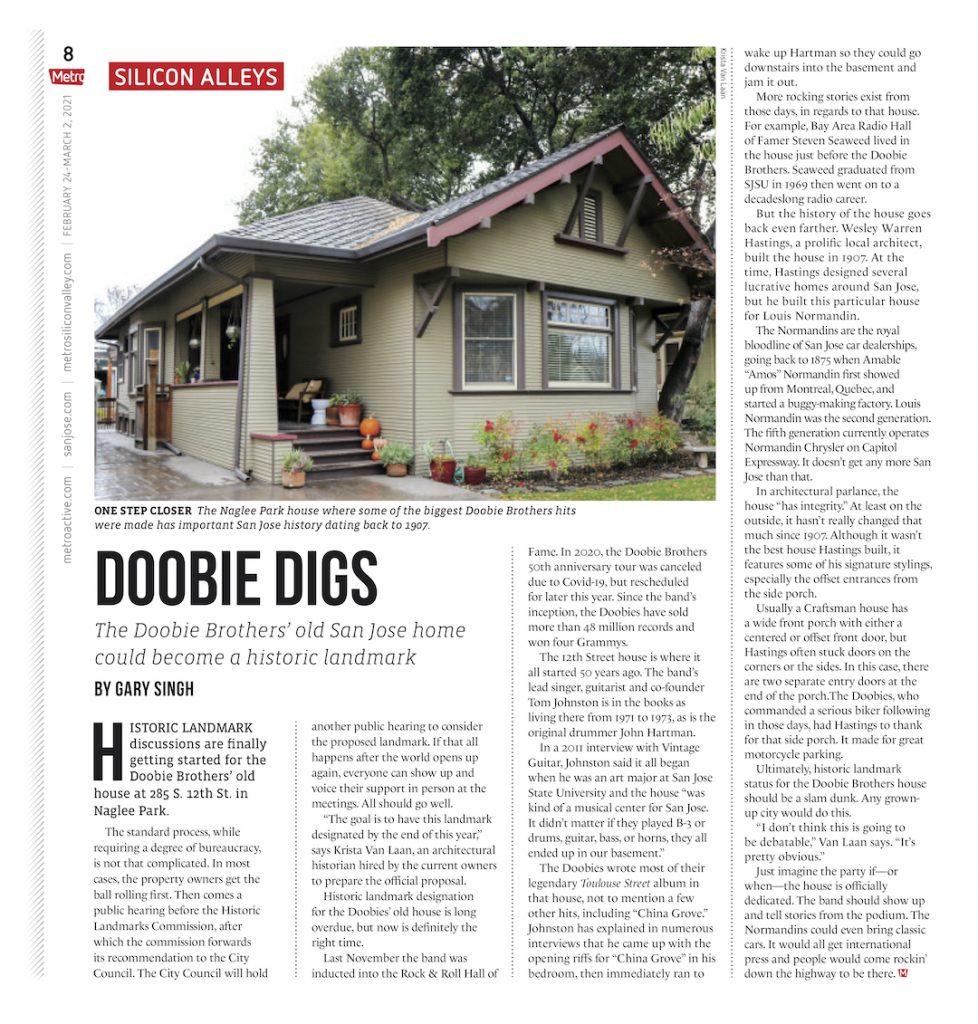