ABOUT THE FOUNDER: DAN ORLOFF

Music flows through his veins. Born into a musical family, Dan’s father, Jerry Orloff, was inducted into Nashville’s International Barbershop Society’s Hall of Fame in 2011 and having Bob Dylan as his cousin, Dan was inspired to pick up the guitar in 1963. While growing up in Daly City, he began to explore his love of music by playing in elementary school rock bands and talent shows. From 2004 to 2010, Dan played drums in San Jose cover band Black Pearl. Today, he occasionally plays drums or guitar and sings harmonies in classic rock cover bands in the South Bay.

Dan’s affinity for music can only be surpassed by his love of its history and can be traced back to his 1978 appearance on ABC’s Name That Tune and the decades of service to Bay Area history projects, including twelve years as a board member with History San José. In 2005, Dan co-founded San Jose Rocks, a program of History San José that celebrates Silicon Valley’s role in rock music. In just two years, San Jose Rocks produced signature events, created a robust web presence, curated valuable rock ‘n’ roll content, and shared that content via lectures and presentations to elementary school students.

Dan owns a successful marketing company, Orloff Marketing in San Jose. His firm serves as the out-sourced marketing department for start-ups and small to medium-sized businesses throughout the Bay Area. Dan is a managing member and part owner of Pruneyard Cinemas and Cedar Room, served on History San José‘s board of directors for twelve years, is an active member of Rotary Club of San Jose and member of the San Jose Fountain Blues & Brews Festival and Foundation board of directors. 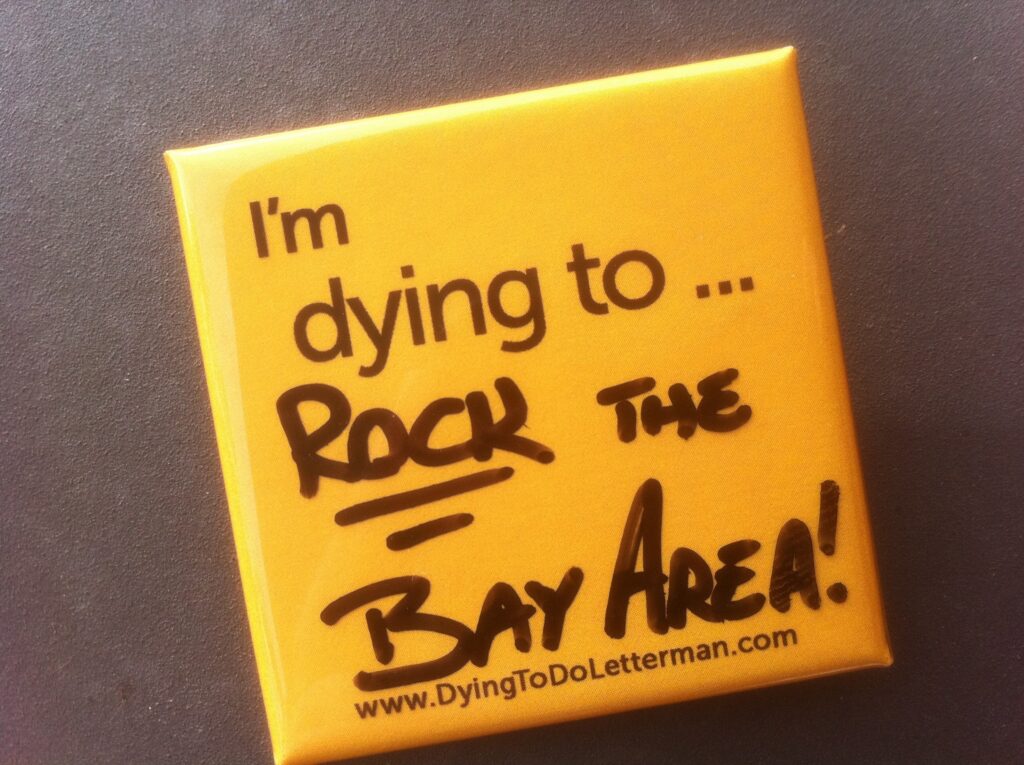 Dying to Rock the Bay Area,. Thank you Steve Mazan. 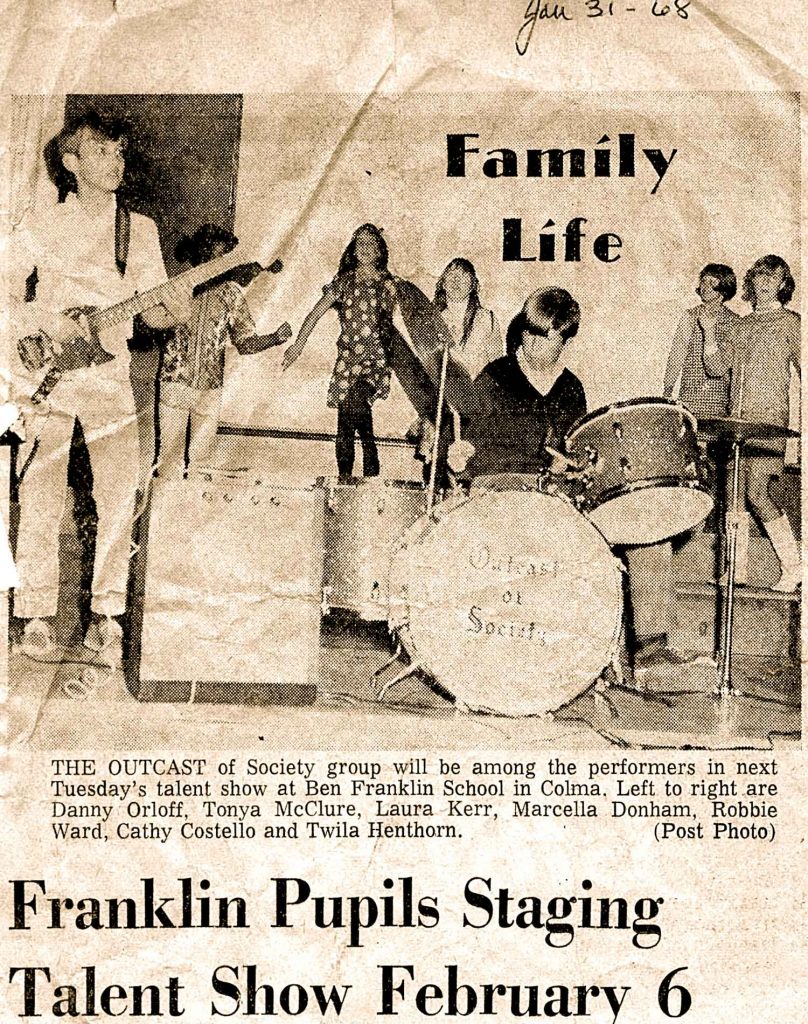 Benjamin Franklin Junior High in Daly City, CA 1968. Just one of many talent shows available to us in those days. 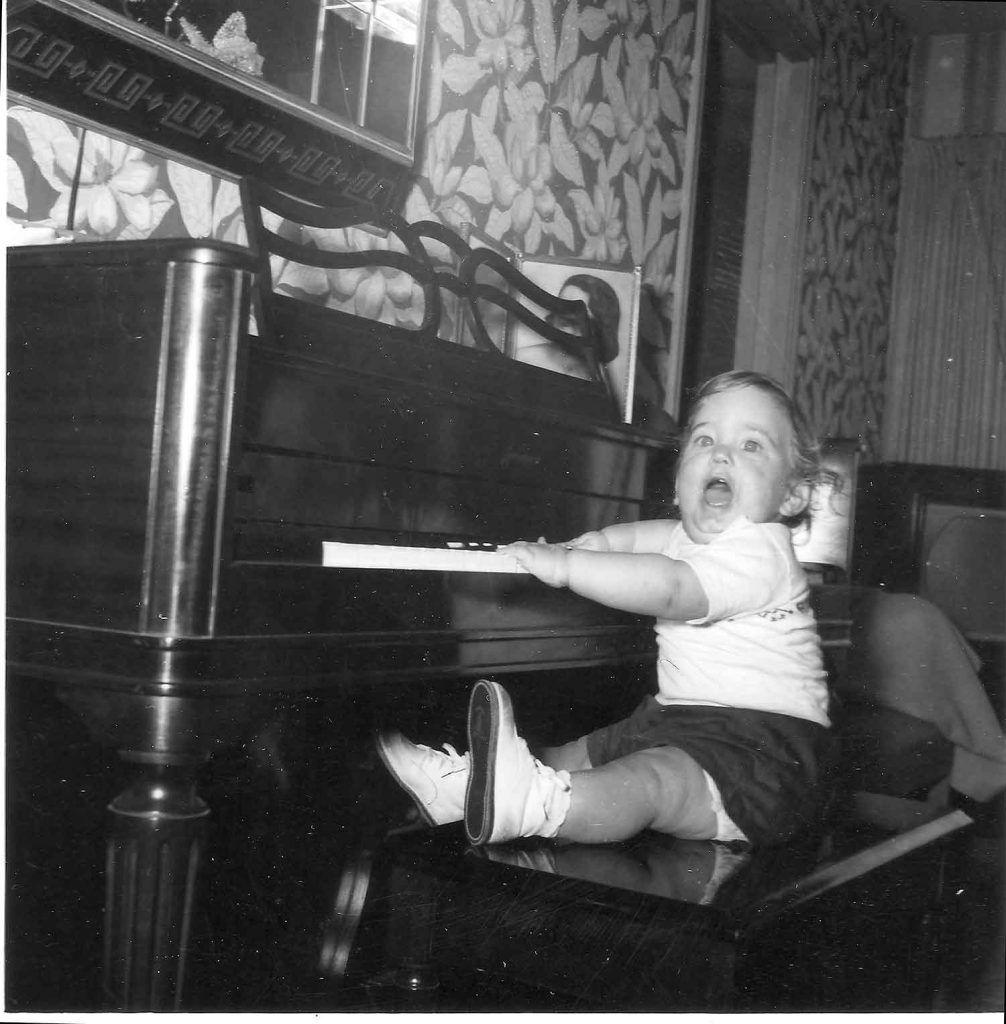 1956. Mom and Dad played piano a little bit from time to time. The first song I learned on that piano was 'My Country Tis of Thee'. Go figure 🙂 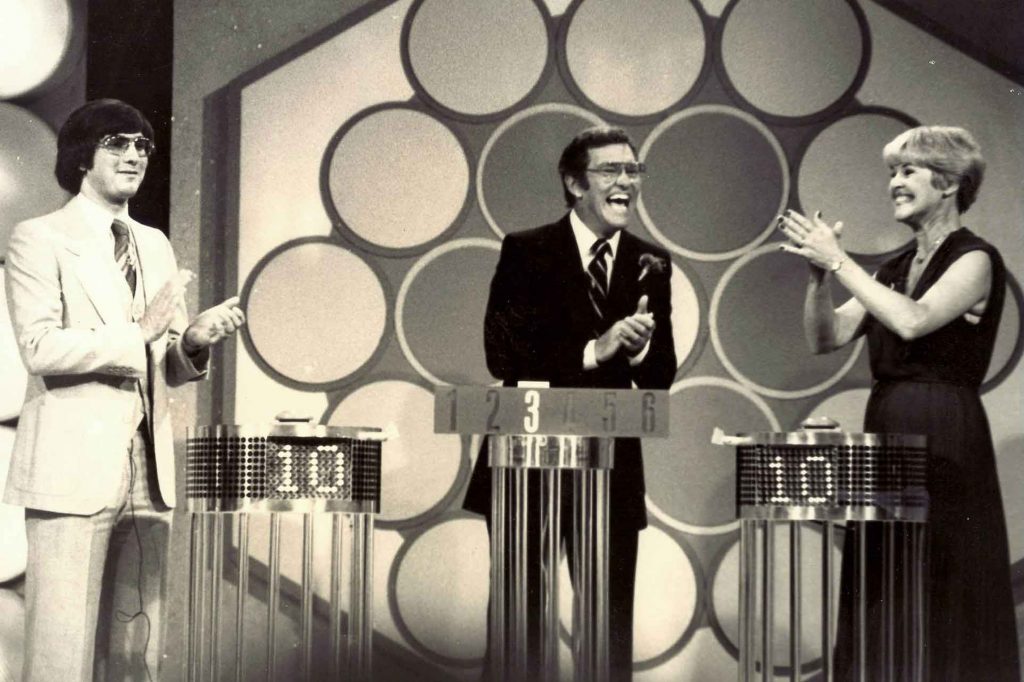 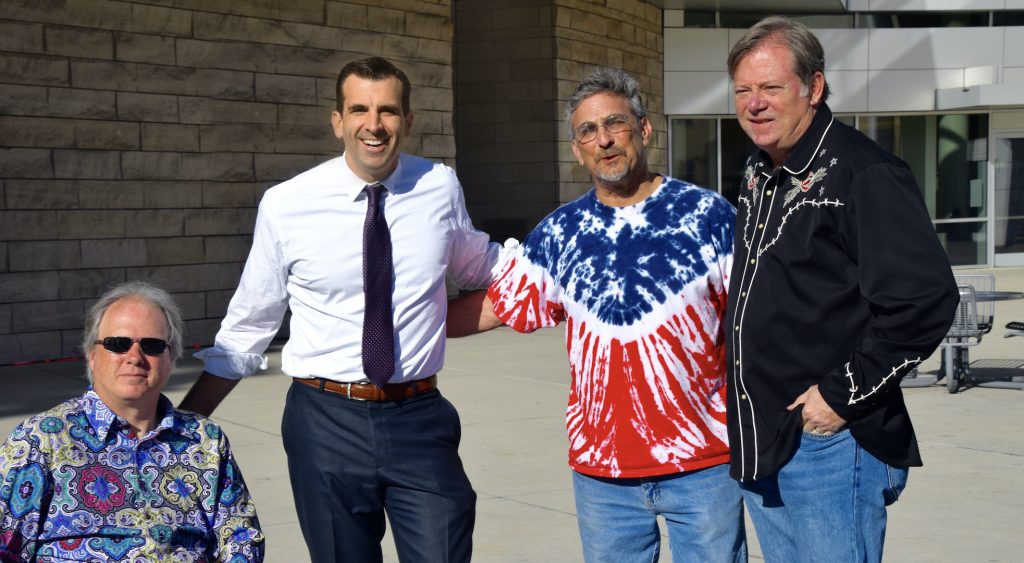 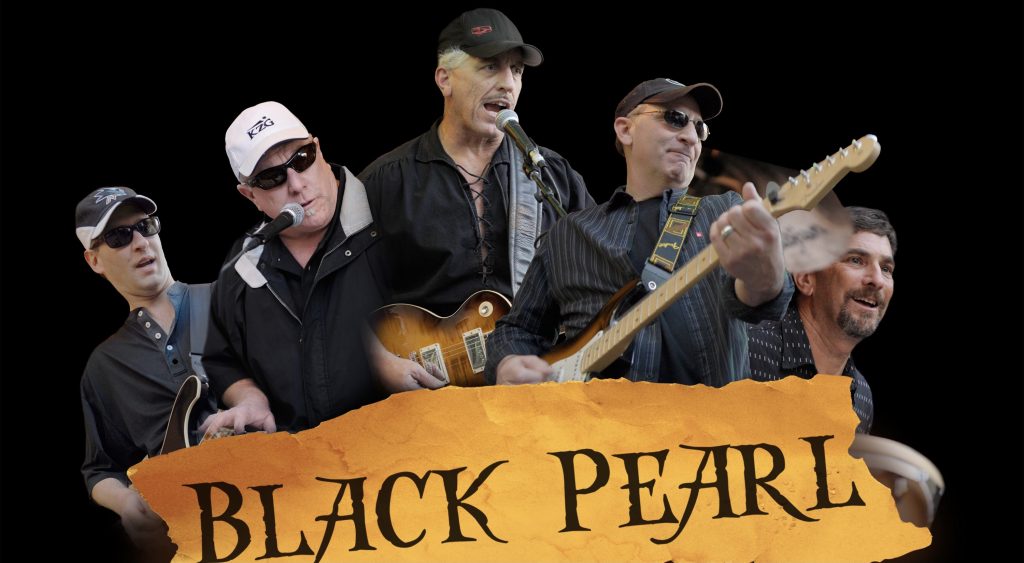 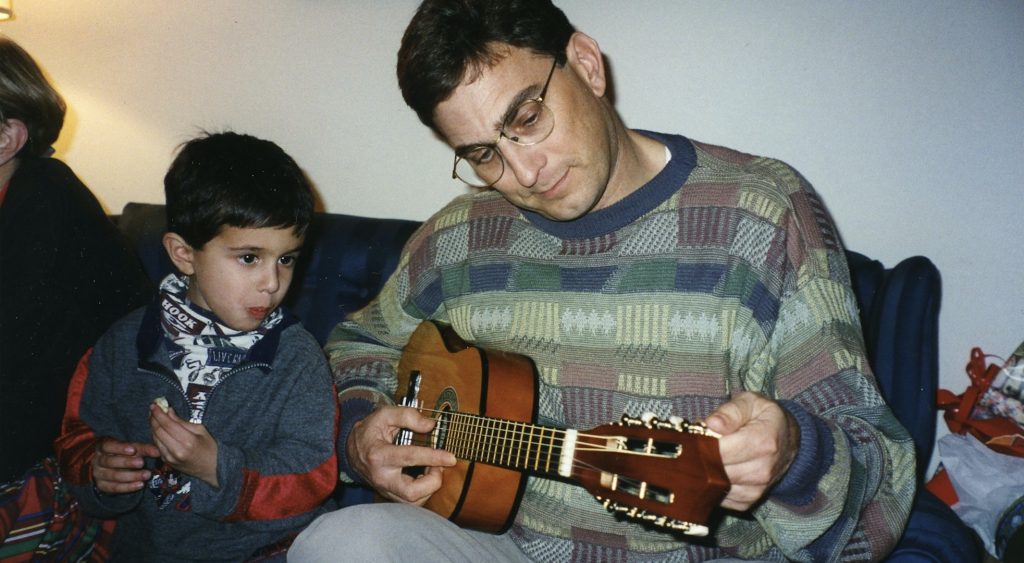 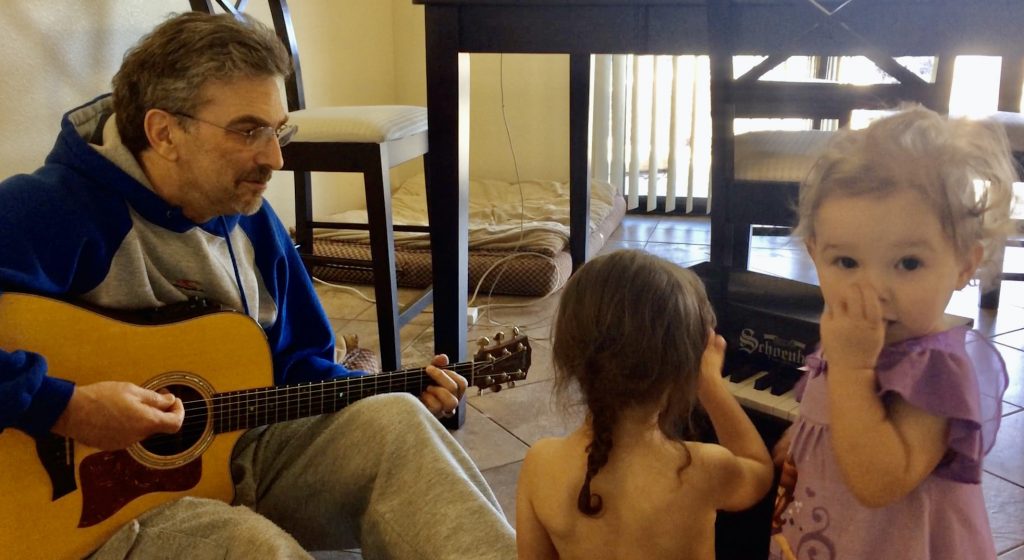 I get a lot of joy playing guitar with my granddaughters Ella and Natasha. 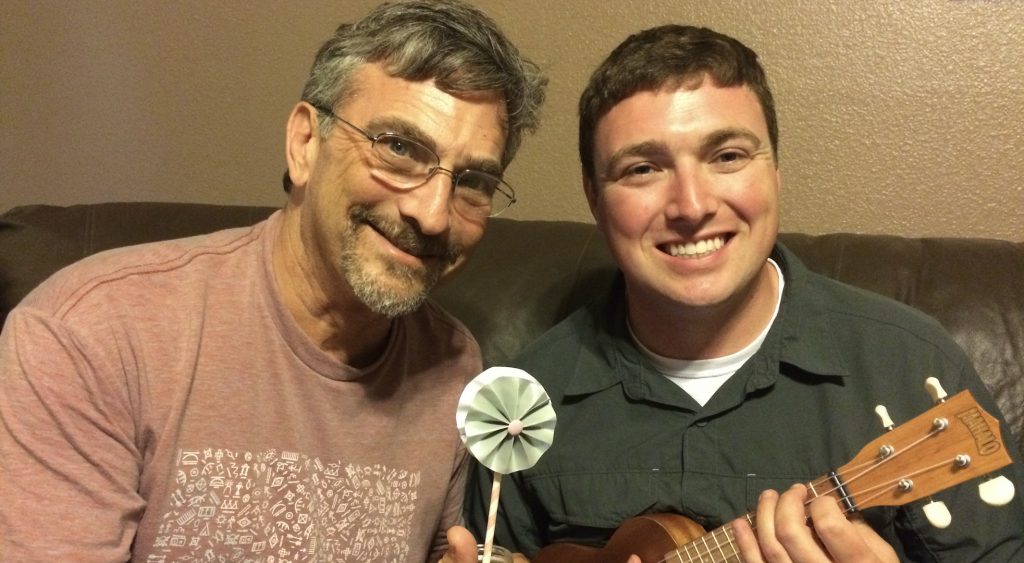 Son Ben, picks up the ukulele every now and then. He's actually pretty good. 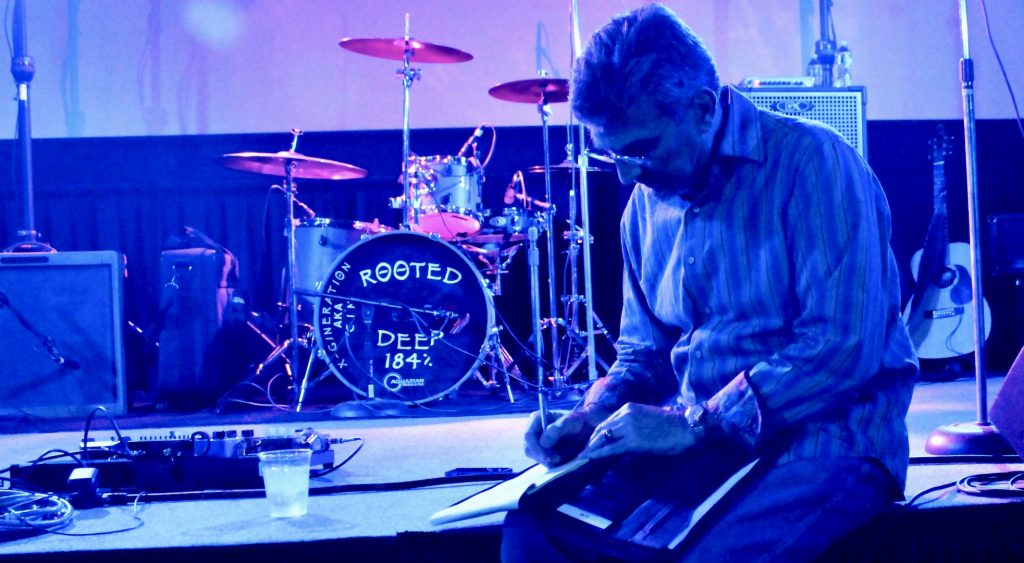 2015: Getting ready to produce a live blues show in downtown San Jose. 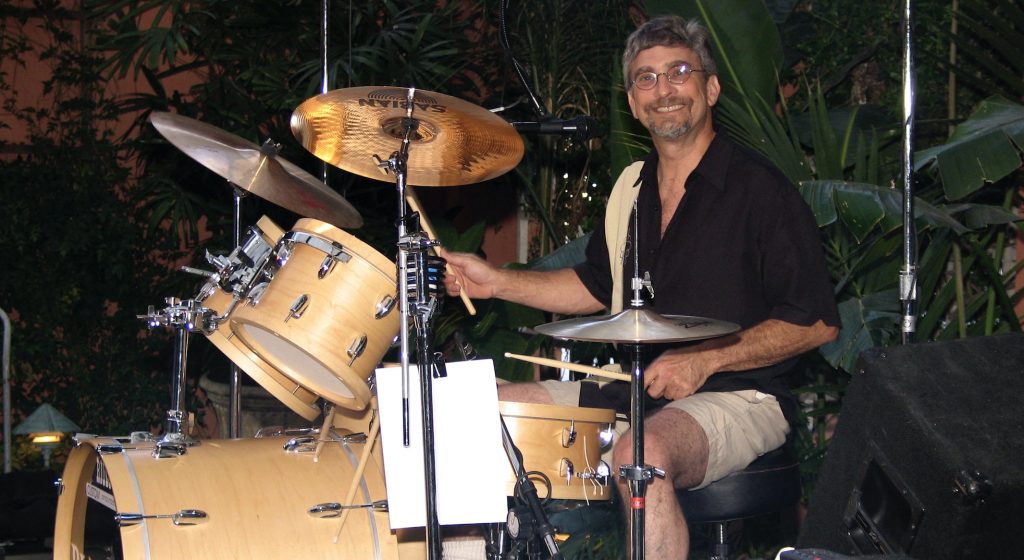 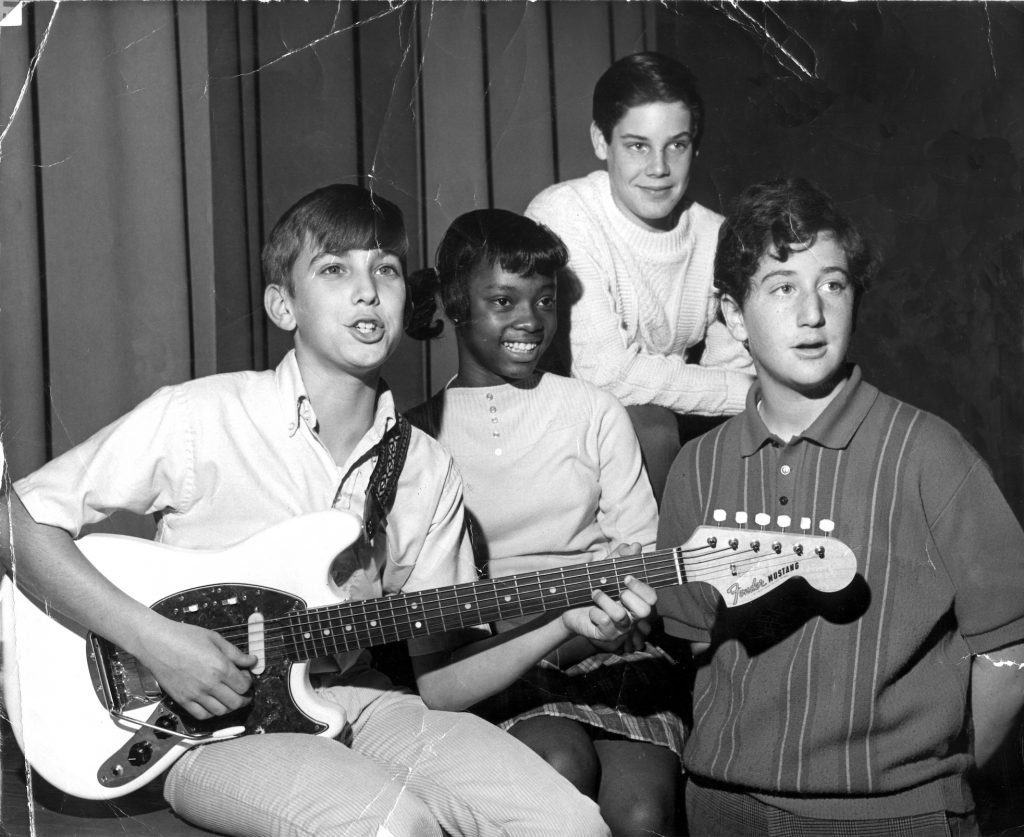 1968: A publicity photo that ran in the Daly City Record promoting a talent show. 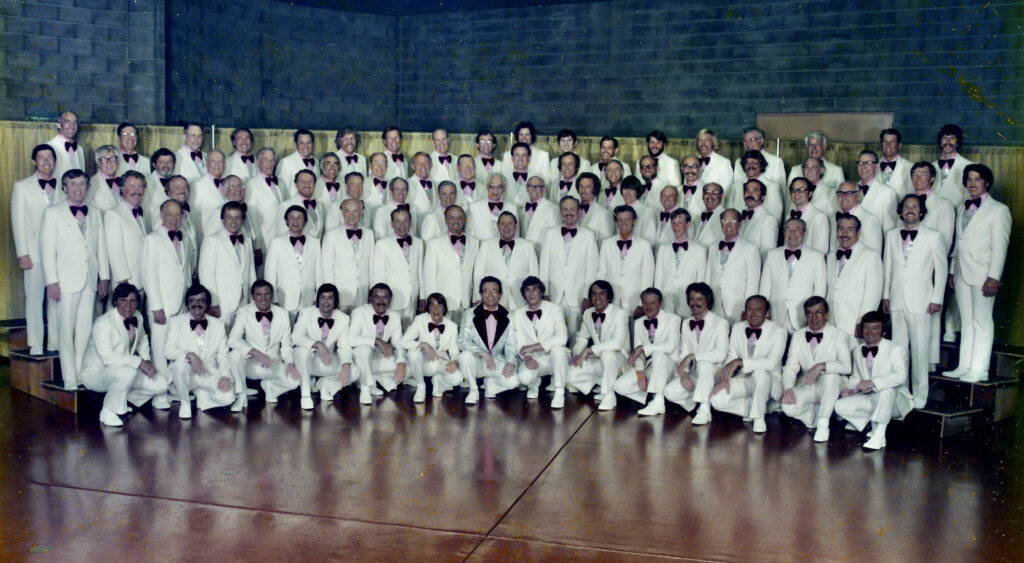 1975: I sang with my father, Jerry Orloff, in the Peninsulaires of Palo Alto, CA. In 2011, my father was inducted into the Barbershop Harmony Hall of Fame in Nashville. I'm just to the left of the conductor in the middle of the front row. Dad is third from the left, second row.