When people around the world think of California, they think first of San Francisco and Los Angeles, the state’s anointed cultural bullseyes.

Likewise, when people think about the California rock music scene, they focus on those same cities.  But that’s a short-sighted focus.  In the Bay Area, it took a nine-county region to build a catalogue of fantastic music – and many of the influential rock and roll acts of all time gestated in San Jose and Silicon Valley. So did much of music’s foundational technological advances.

“From garage bands of the 1960’s to current groundbreakers, both musically and technologically, Silicon Valley is rich in modern melodic history.”

San Jose Rocks seeks to weave together stories of the past and present about a place where creative people have converged to shape the soundtrack of not just California, but the United States and the world.

From the Grateful Dead to the Doobie Brothers, from Smash Mouth to Trapt, from Ampex cassette decks to Apple iTunes and GarageBand workstations, Silicon Valley and San Jose have enriched America’s most raucously unique musical invention: Rock and Roll.

San Jose Rocks’ mission is to collect, curate and celebrate the musicians, innovators, personalities, sights (and sites) and sounds that have roots in Silicon Valley and highlight the South Bay’s contributions to rock music, the entertainment industry and the region’s quality of life.

That history dates to the very beginning of the modern music industry. San Jose is the recognized and verified ancestral home of the very medium that brought rock and roll to ears and car radios from coast to coast. In April of 1909, local inventor Charles (“Doc”) Herrold opened an electronics college at the corner of First St. and San Fernando St. in downtown San Jose and constructed the world’s first broadcasting station. He established what he called a “radio station” and named it “San Jose Calling” because there were no such things as call letters in 1909.  Herrold’s station eventually became station KQW and has morphed into what is now KCBS in San Francisco.

Herrold, the son of a farmer in nearby Santa Clara, also coined the terms “narrowcasting” and “broadcasting” to differentiate between transmissions that were aimed to reach a single location such as a shipboard receiver and transmissions that were designed for a wide general audience.  Herrold thus became the first “broadcaster” to play music on the airwaves on a regular basis – and his wife, Sybil, became the world’s first disc jockey when she hosted her own radio show in 1912.

Since that very first radio “broadcast,” Silicon Valley has taken the lead in nearly every element of sound production and innovation. This has included signal processing integrated circuits for electronic music synthesizers and audio equipment, Dolby noise reduction, personal computers and recording software.  The well-known Dean Markley Strings for acoustic guitars were and are produced in Santa Clara. In 2006, the Gibson Labs division of Gibson Musical Instruments introduced the world’s first all-digital electric guitar, MaGIC, with components that were developed by Silicon Valley companies Cisco Systems, Intel and Xilinx.

No other organization has aspired to collate, authenticate and highlight the history that has allowed San Jose, the South Bay and Silicon Valley to become the epicenter of rock and roll innovation.

“No other institution has endeavored to enshrine and honor the area’s musicians and technicians who have made such influential contributions to America’s most prominent musical export.”

Through this website, scholarly research, podcasts and live events, San Jose Rocks aims to fill that role — and make lots of noise while doing so. 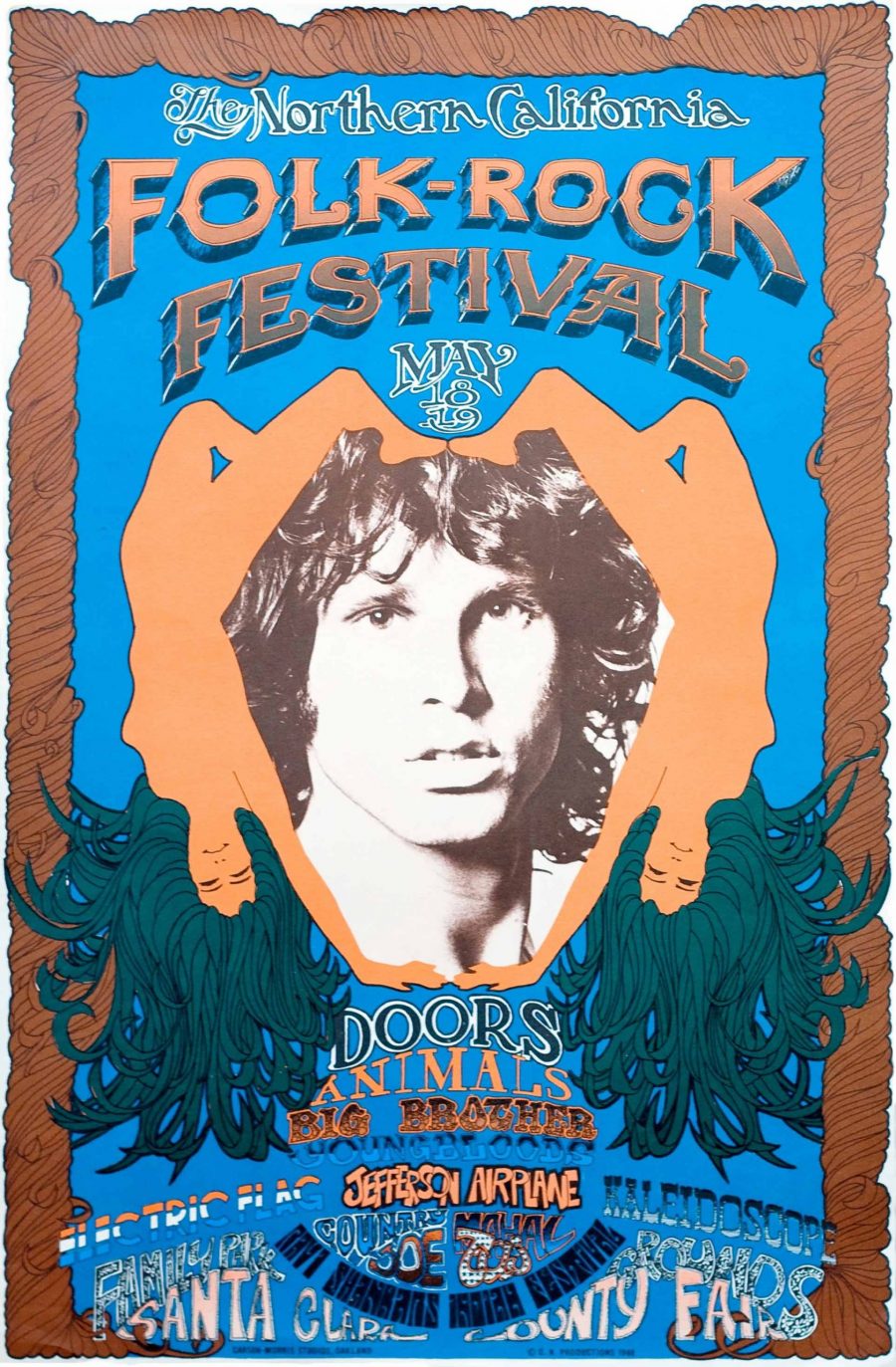 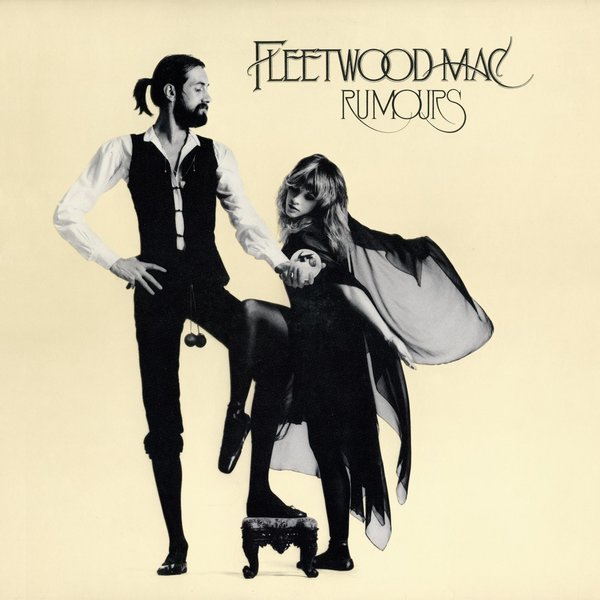 Our Founder
Our History