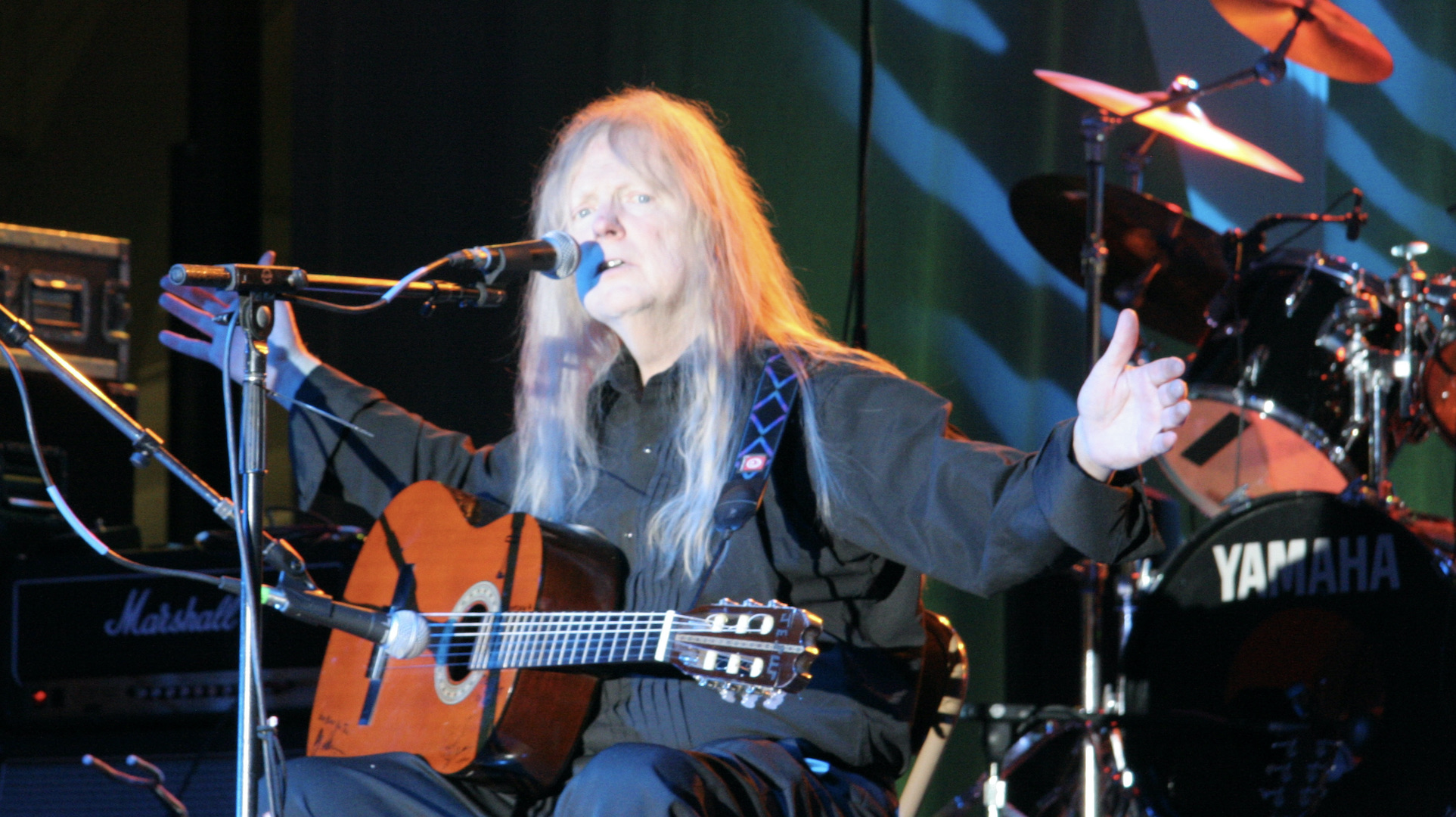 In 2001 The Gospel Music Association recognized Norman-with over 50 albums in his career dossier-for his pioneering efforts in the field of Christian Rock and inducted him into the Gospel Music Hall of Fame.

UPDATE RE. HIS DEATH 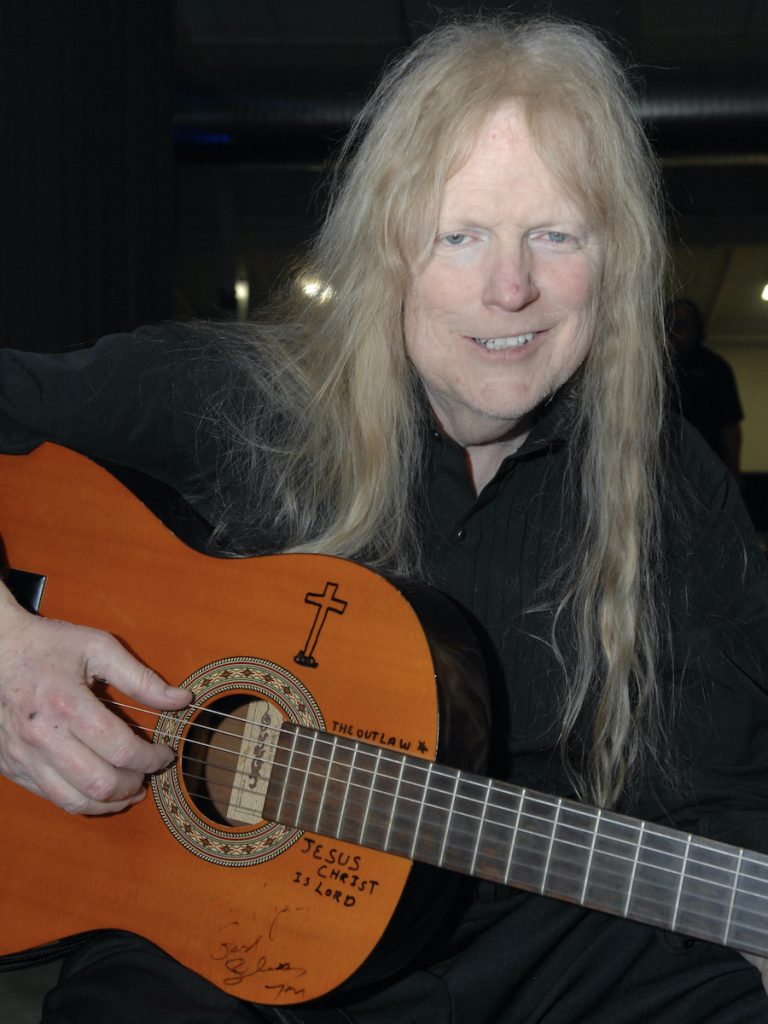 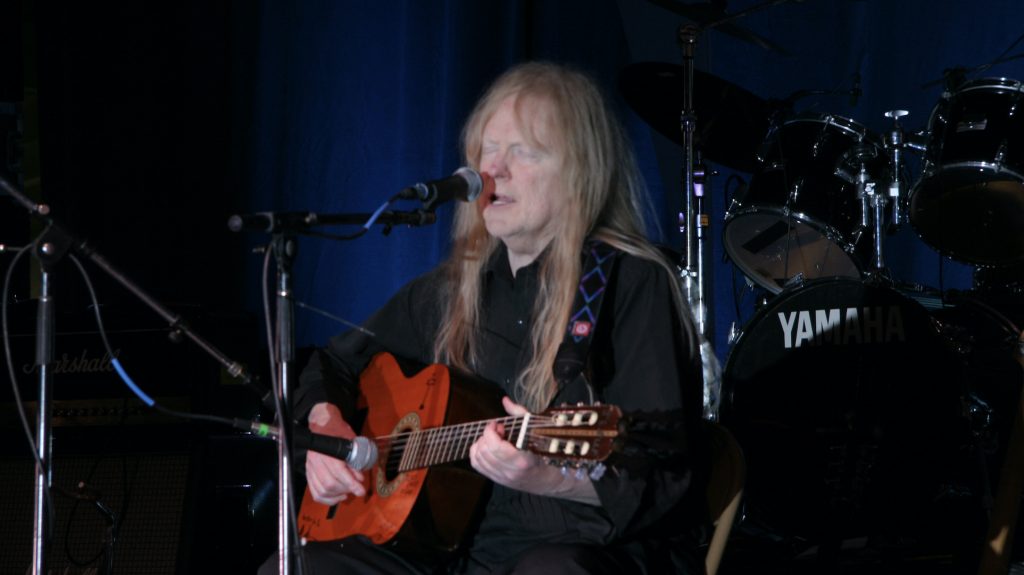 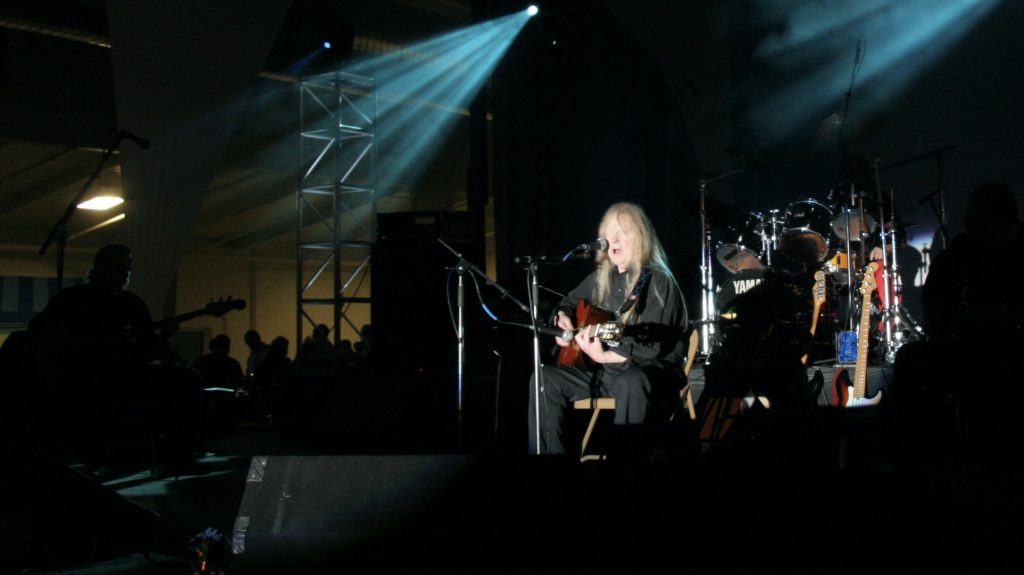 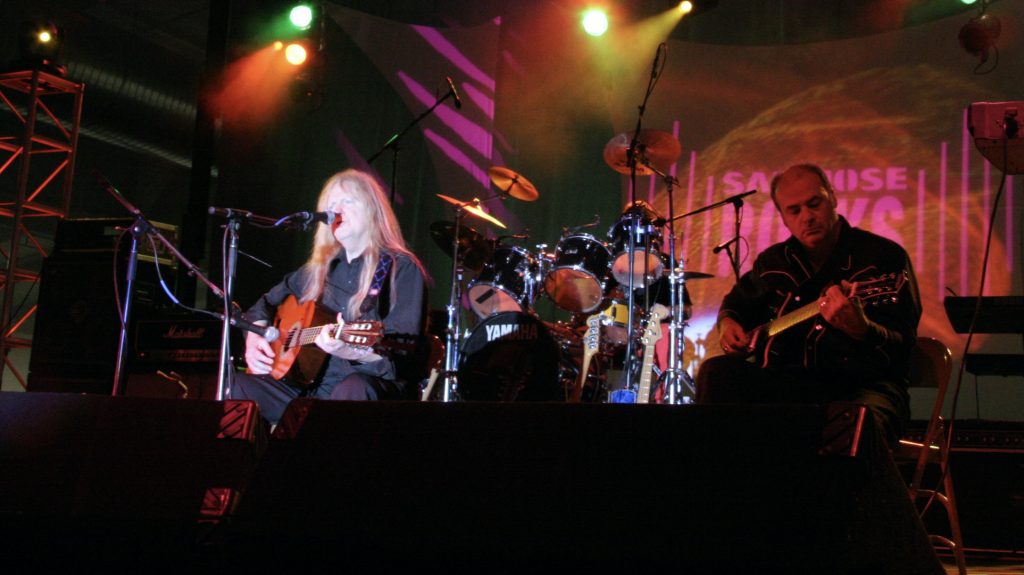