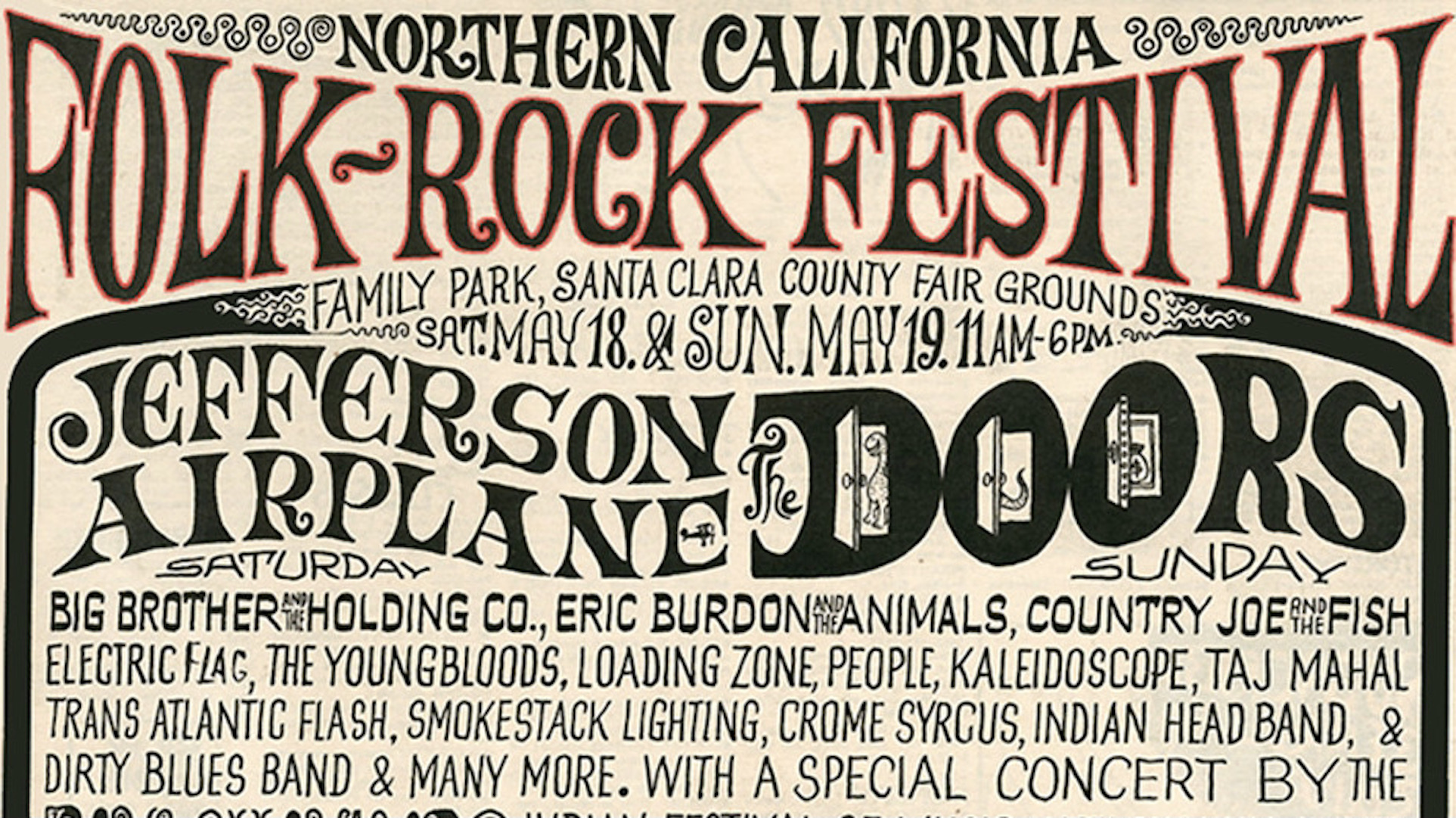 The most star-studded shows ever presented at the Santa Clara County Fairgrounds must have been the pair of Northern California Folk-Rock Festivals of 1968 and 1969. The musical glories of Woodstock and the Monterey Pop Festival are indisputable!

The Santa Clara County Fairgrounds has featured some fabulous acts over the past 50 years. From the Everly Brothers and Emmylou Harris to Rick Nelson and the Mamas and the Papas-and more recent shows featuring 2006 San Jose Rocks inductees the Syndicate of Sound and Count Five-these venerated old grounds have seen it all. Bob Wence, front man for Salinas-based San Jose faves the E-Types, loves to tell the story of the night the act his band opened for, the Lovin’ Spoonful, was in such a hurry to get to their next gig they left behind their bass drumhead with the words “Lovin’ Spoonful” printed on it. Needless to say, the drumhead found a very grateful new owner.

But the most star-studded shows ever presented at the Santa Clara County Fairgrounds must have been the pair of Northern California Folk-Rock Festivals of 1968 and 1969. The musical glories of Woodstock and the Monterey Pop Festival are indisputable! Even the run-amok violence at Altamont is the stuff of legends. All three storied gatherings get plenty of ink, whenever the subject is the rise (and fall) of the Golden Age of ’60s Rock ‘n’ Roll. But mention the pair of Northern California Folk-Rock Festivals, and you’ll likely get nothing more than a blank stare in return. Movie cameras were there to prove in detail what went on at Woodstock, Monterey and Altamont. But that pair of Northern California Folk-Rock Festivals, flying under the radar of public awareness to this day, sported an avalanche of talent that was the equal of any festival. Ever!

In May of 1968, Saturday’s Northern California Folk-Rock Festival headliner was Jefferson Airplane, fresh from its ’67 chart smashes “White Rabbit” and “Somebody To Love,” with Grace Slick, Marty Balin & Co. at the absolute peak of their powers. Topping the bill on Sunday night: the hypnotically wonderful Jim Morrison and the Doors, as big as any act in rock, with “Light My Fire” turning little girls into jelly nightly. The supporting cast was just as devastating, with Janis Joplin fronting Big Brother & the Holding Co. (with Janis only months away from going solo), Eric Burdon & the Animals, Country Joe & the Fish, the Electric Flag and the Youngbloods, the group that cut what could have been the national anthem for the Love Generation, “Get Together.”

Things were just as scalding back at the fairgrounds a year later. The Northern California Folk-Rock Festival encored with an eye-popping roster of heavyweights that included the Jimi Hendrix Experience-now superstars only two years after their debut appearance at Monterey Pop-Santana, Spirit, Chuck Berry, the Steve Miller Band, Muddy Waters, Canned Heat and the Chambers Brothers, whose mind-expanding “Time Has Come Today” was certainly a psychedelic epic. Oh yes, and the NCFRF also presented one of the first-ever live shows by a budding super-group, formed from the ashes of England’s Yardbirds. That would be none other than Led Zeppelin. It’s no wonder Grace Slick, when asked by TV host Dick Cavett if anything had ever rivaled Woodstock, was quick to respond: “San Jose!” 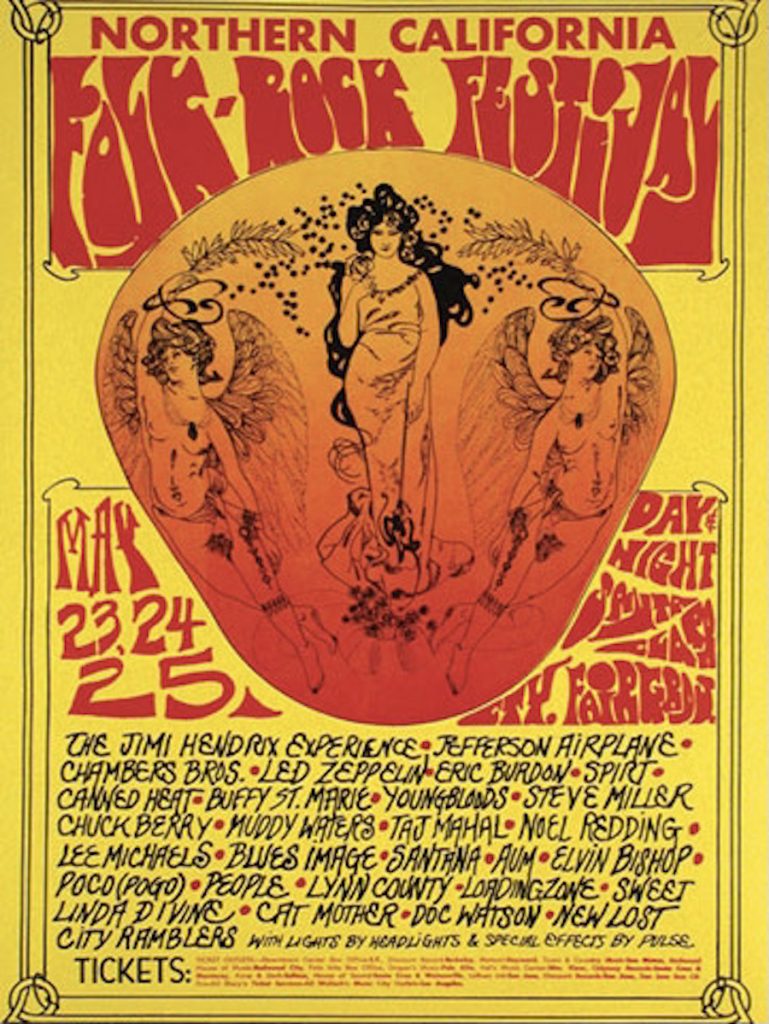 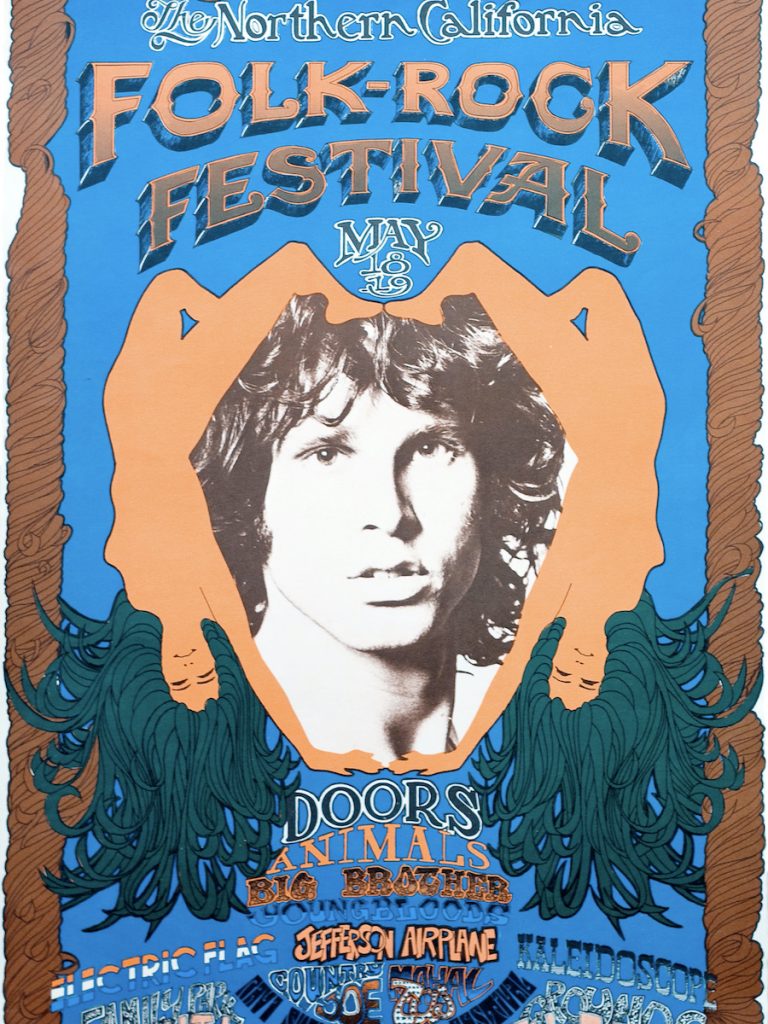 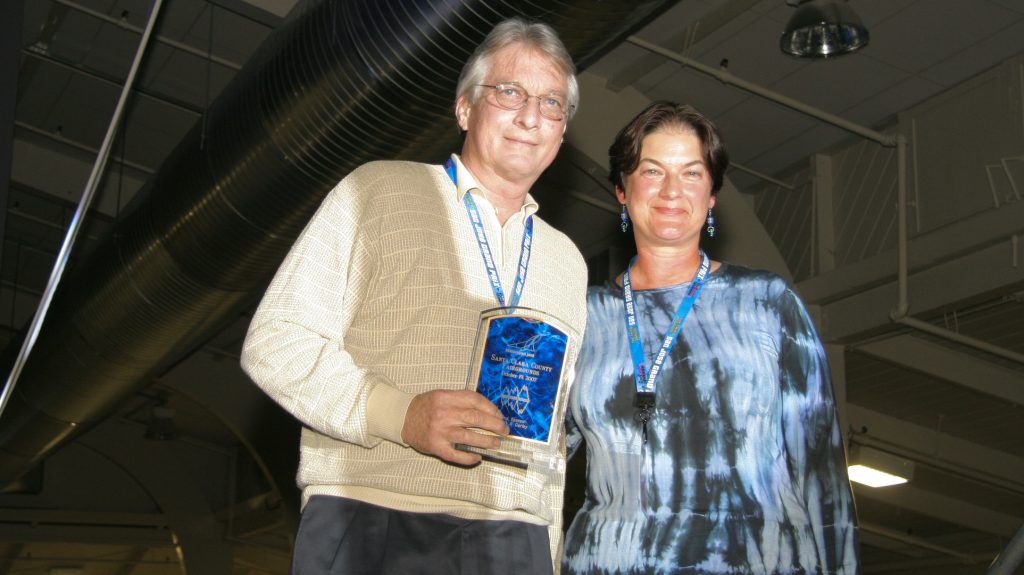 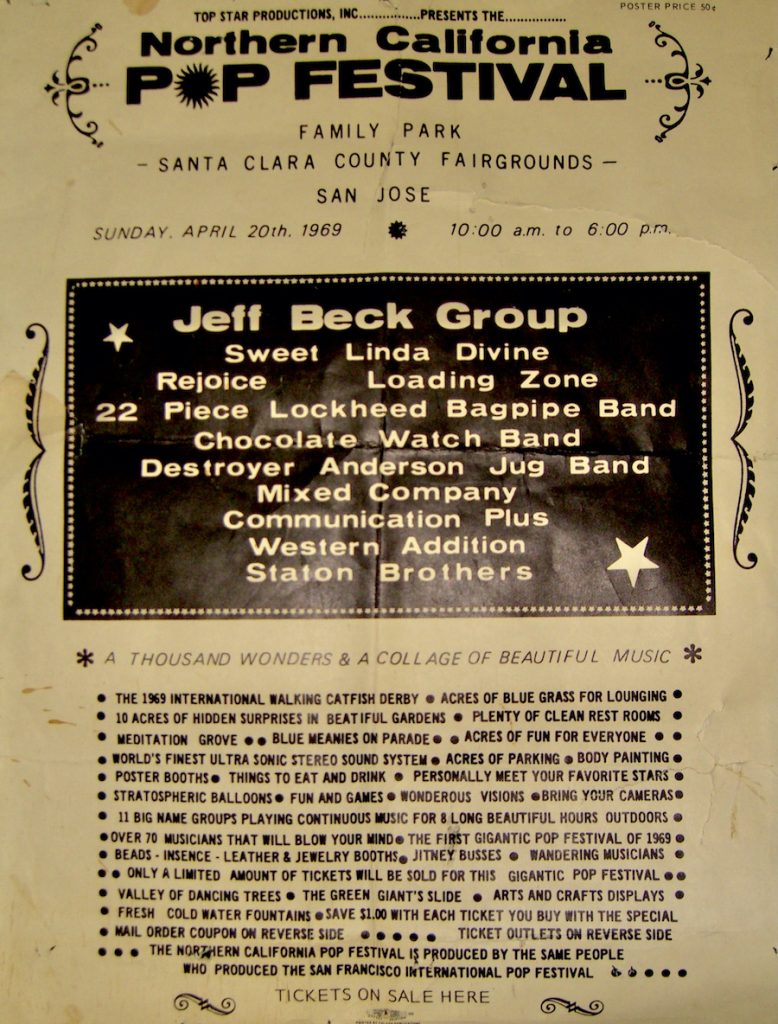 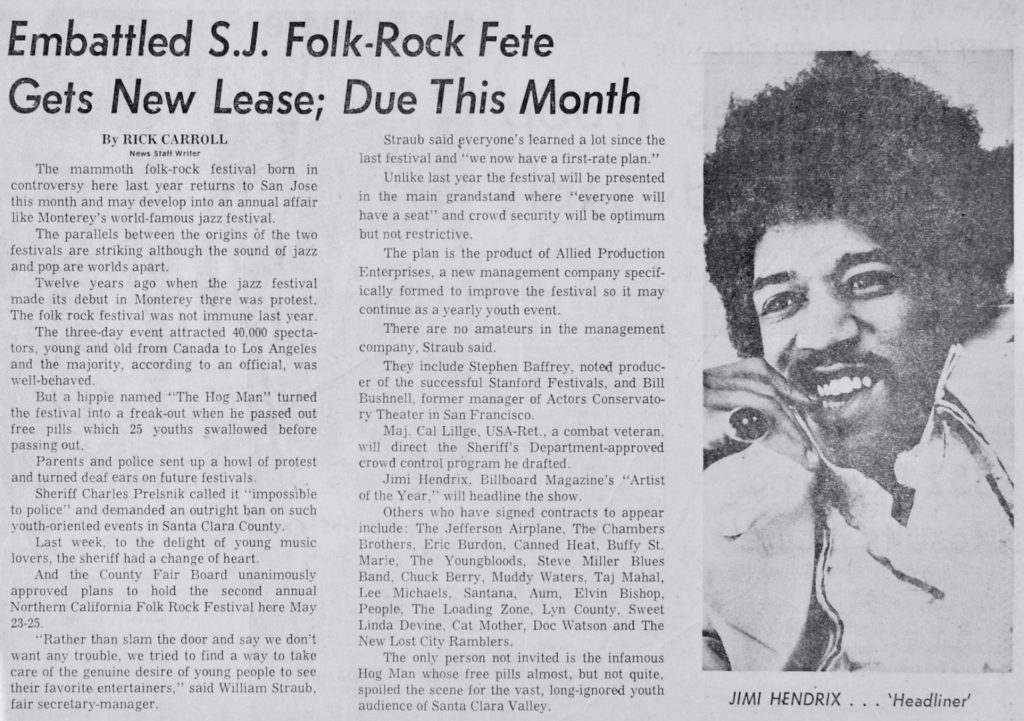 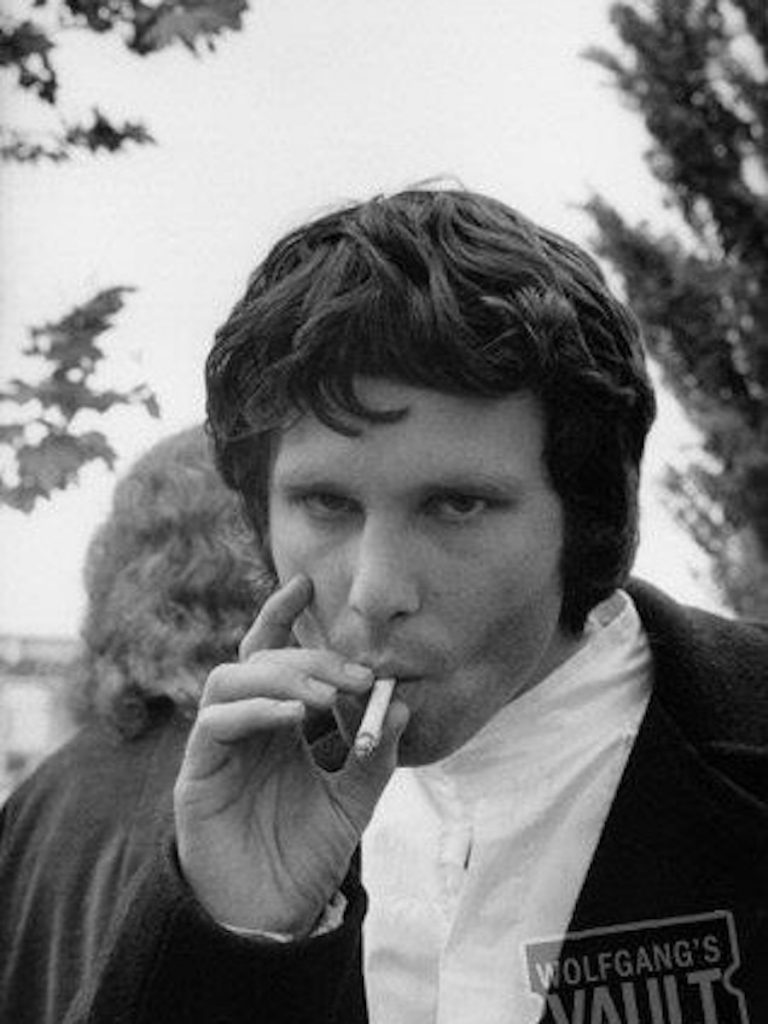 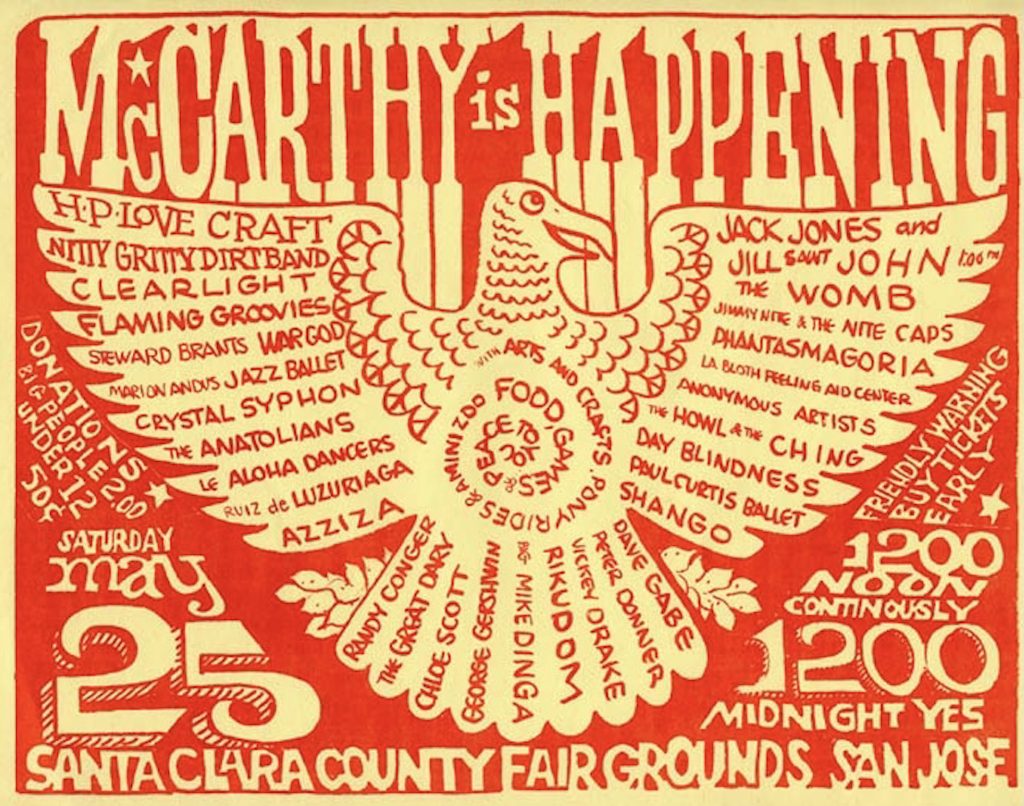 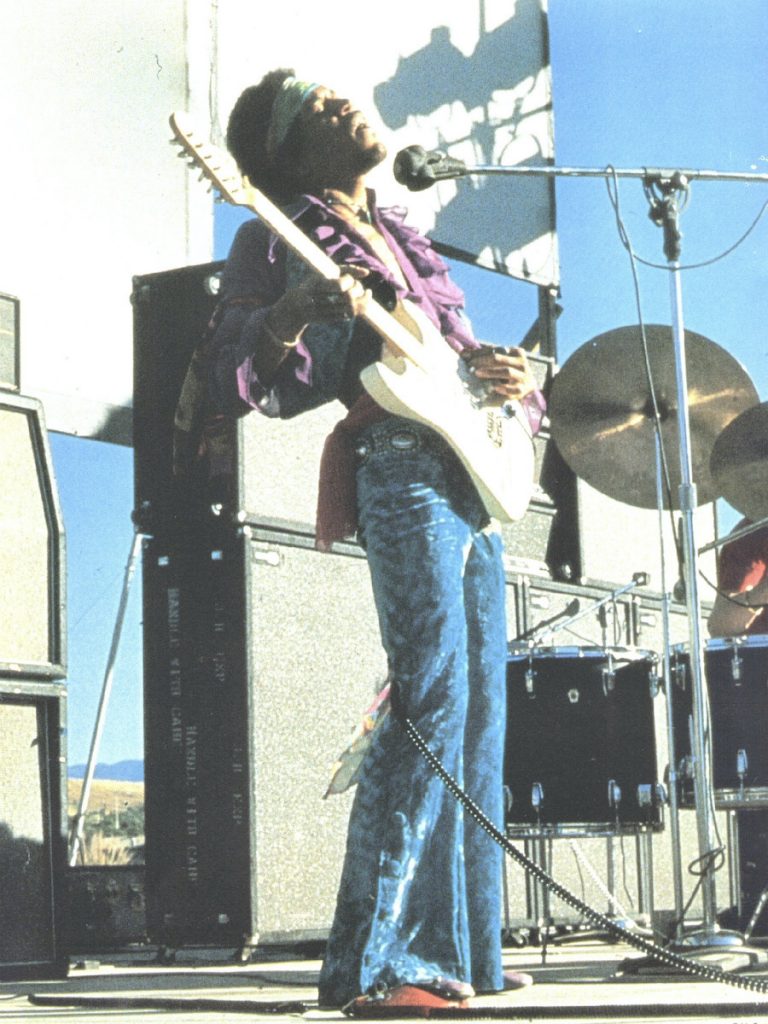