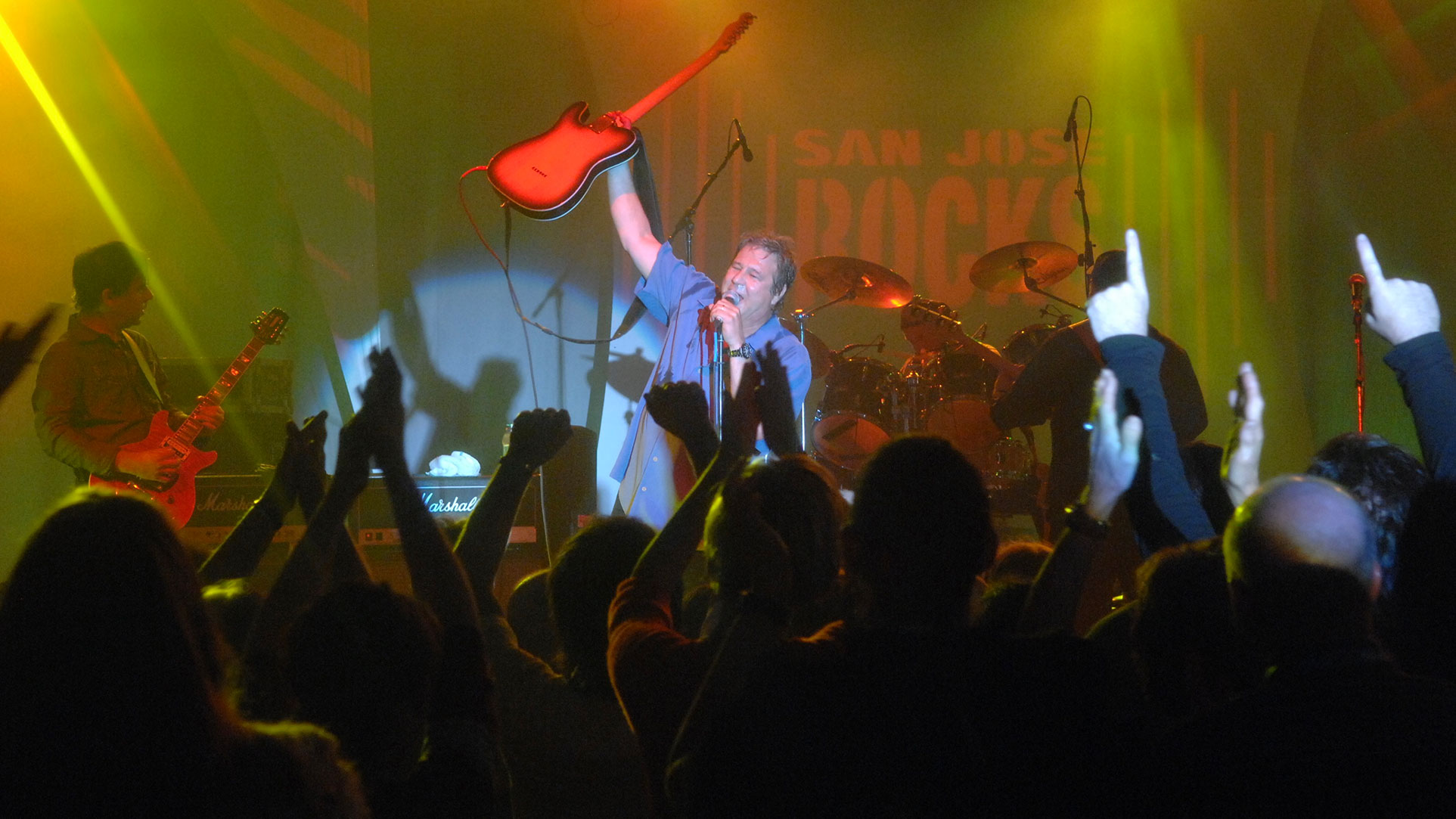 In 1976, after his debut on the compilation Beserkley Chartbusters, he recorded his first album with his own band. Through the ’70s, he released an album each year and built a strong cult following through constant touring, becoming Beserkley’s biggest seller. In 1981, he earned his first bona fide hit with the Top 20 single, “The Breakup Song (They Don’t Write ‘Em Like That Anymore),” from the “RocKihnRoll” album. He continued in a more commercial vein through the ’80s with a series of pun-titled albums.

Since 1996, he’s been the top-rated morning man at San Jose’s 98.5 KFOX FM where his morning show is a celebration of local music, rock Kihn roll and patriotism. He’s the only local DJ to feature local bands playing live, local kids, and music from local schools. He is also on the air every weekend on KRFX 103.5 The Fox in Denver and is about to launch a syndicated show. He just finished a stint on Triple M Radio in Australia. His many hit records and videos still get consistent airplay on VH1 and classic rock stations worldwide.

He appears on network TV often, most recently on NBCs’ Hit Me Baby One More Time in 2006. His new CD Greg Kihn Band Live Featuring Ry Kihn on SONY/BMG was released in 2006. His 1983 hit The Breakup Song was featured as a centerpiece number in the 2006 Ed Burns feature film release The Groomsman. In addition, his music was used in the soundtrack of The Sopranos.

Greg is also an accomplished author, with a series of four novels, which mix rock ‘n’ roll and horror. He’s has been nominated for the Bram Stoker Award and is a frequent contributor to the Hot Blood anthologies. He was contributing editor of Carved In Rock, Short Stories by Musicians, with stories by Pete Townshend, Joan Jett and Ray Mazarek.

Greg uses his position as a communicator to raise money for his favorite charities: Operation Care and Comfort (supporting the troops), Furry Friends Rescue and Unconditional Love (animal rescue groups), Sunday Friends (low-income family help), and individual kids with cancer. He often plays benefit concerts various causes. His lyrics have been described as the American version of the Kinks’ Ray Davies. His books bring to mind Stephen King. And his radio, well, brings to mind no one but Greg Kihn.

They may not write ‘em like that anymore, and they definitely broke the mold when they made this Renaissance man.

Featured in the video below is Greg Kihn’s son Ry Kihn on lead guitar.

As a pioneer with the legendary Beserkley Records, Greg Kihn helped write the book on revolutionary west coast rock and roll. He’s toured the world, had hit records, and has won several awards for his hit songs “Jeopardy”, “Break Up Song” and “Lucky”. 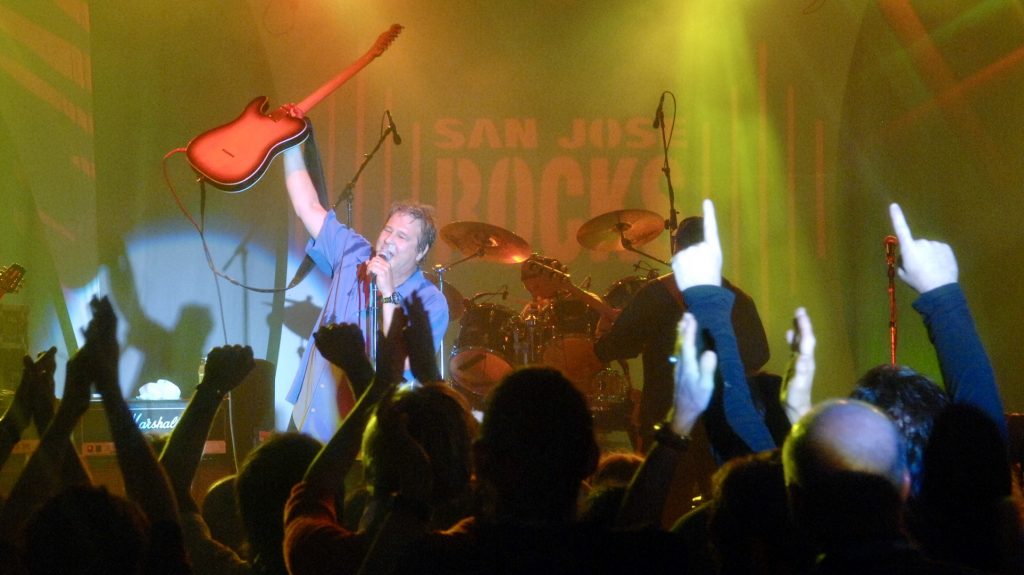 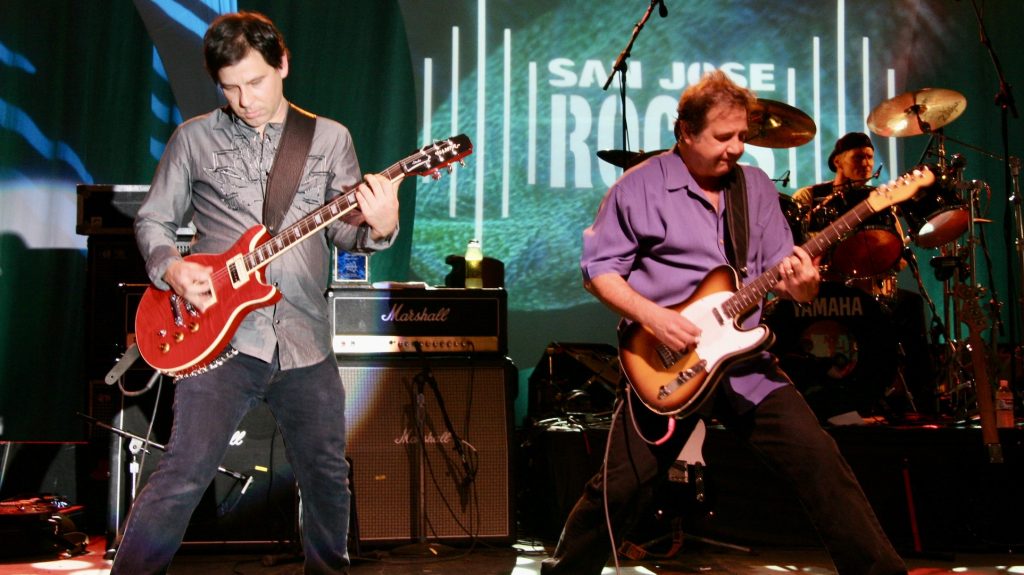 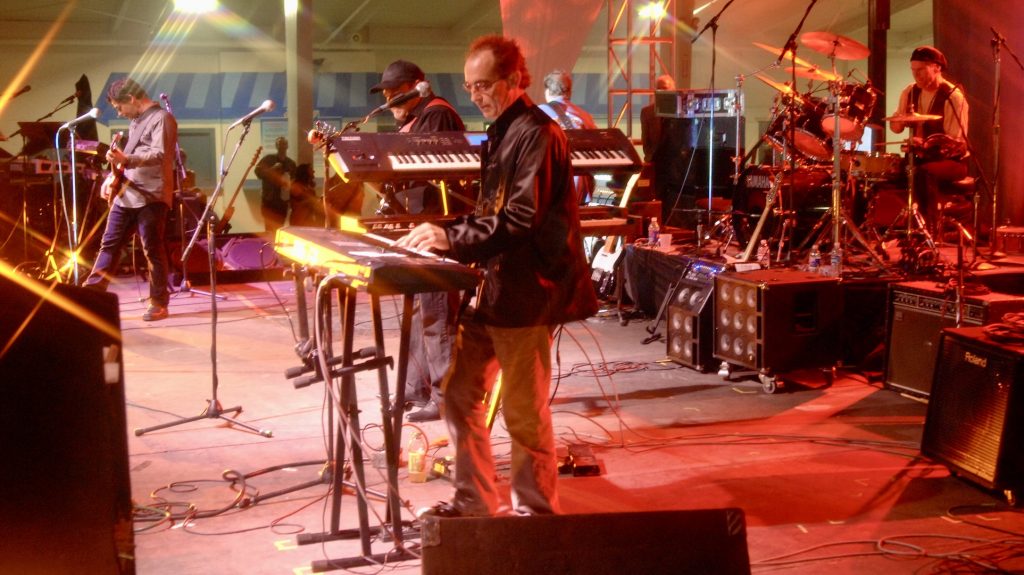 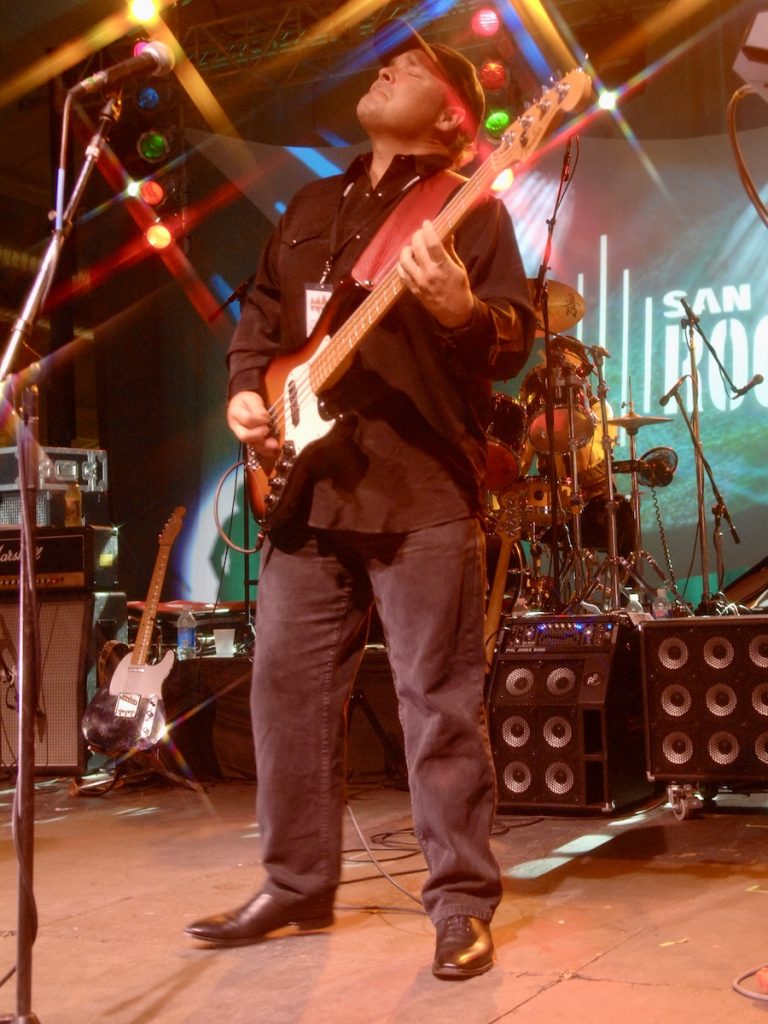 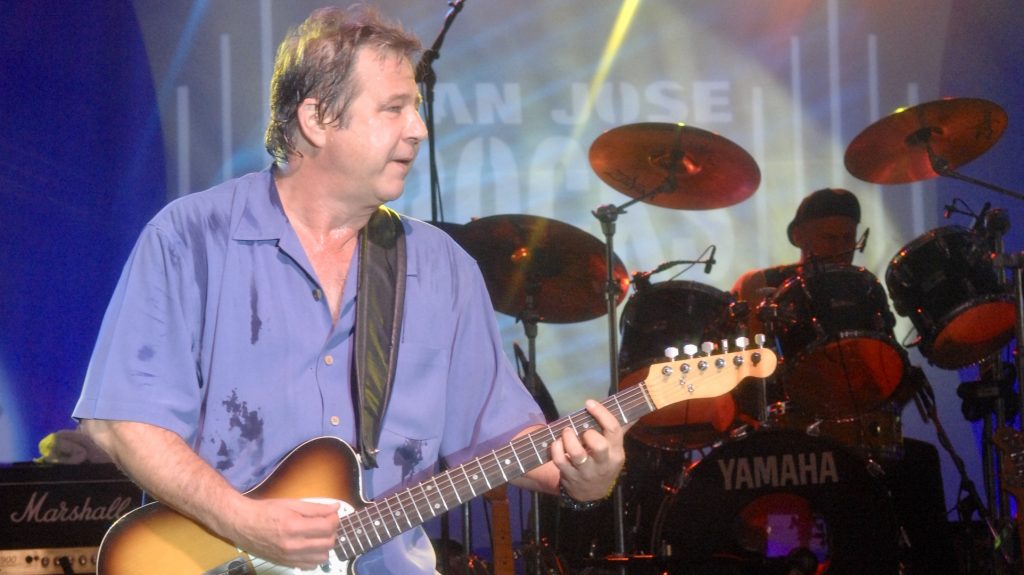 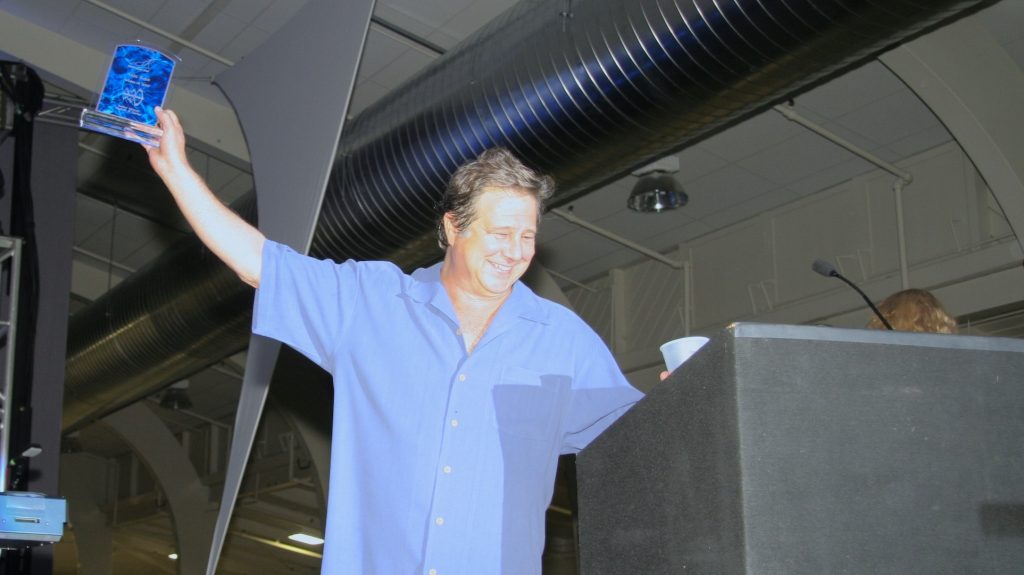 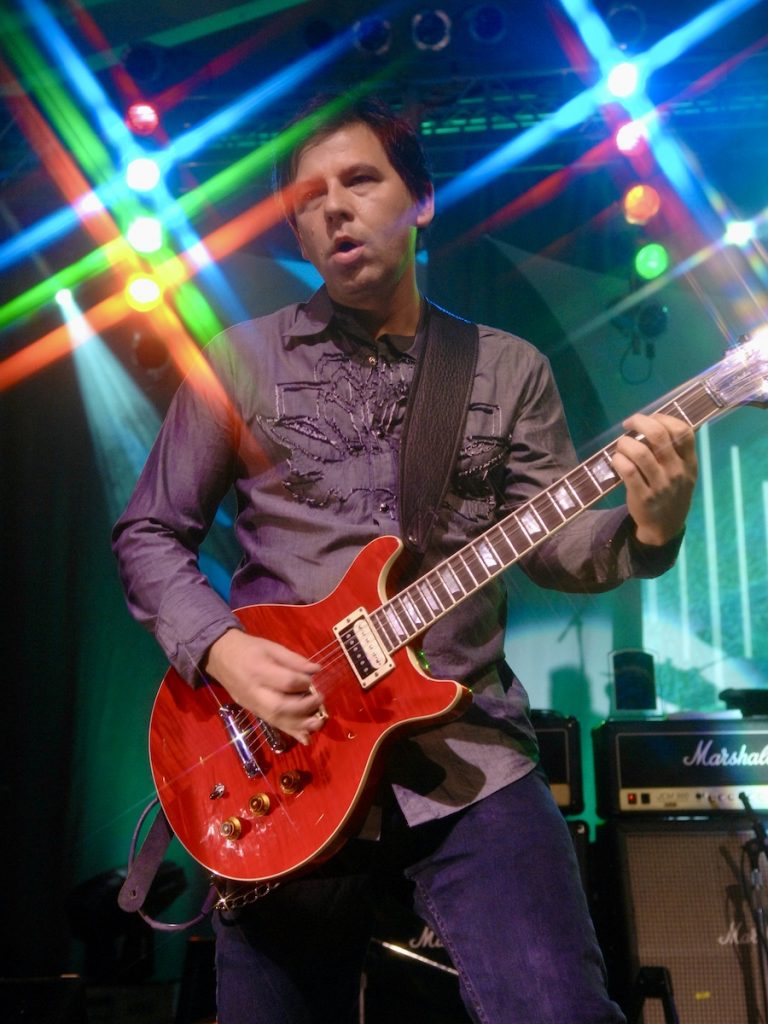 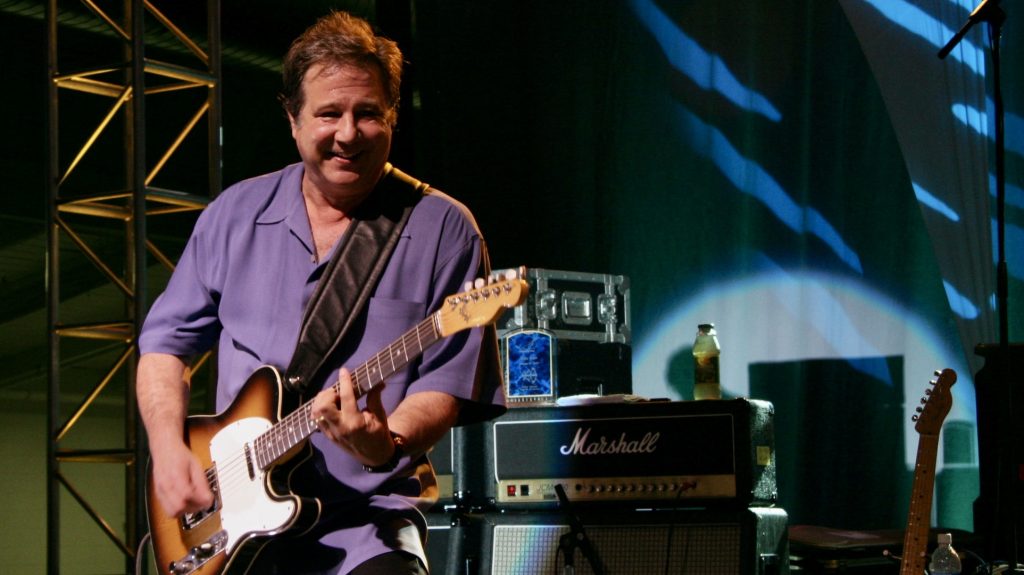