Over the next few days, the savvy music fan can celebrate four decades of South Bay rock without renting a time machine.

Finish up your celebration Tuesday by paying tribute to one of the bands that put San Jose on the musical map, as the Syndicate of Sound celebrates the one-millionth major-market spin of its 1966 garage-rock hit “Little Girl.” The big day will start with a visit to Greg Kihn’s morning show on KFOX-FM (98.5) from 7 to 9 a.m., followed by a ceremony at noon at San Jose City Hall. Finally, the band will headline a rare 6:30 p.m. show at the Blank Club, 44 S. Almaden Ave., San Jose, on a bill that also includes one of the biggest local bands of the ’90s, the Odd Numbers. Cover charge is a mere $5. 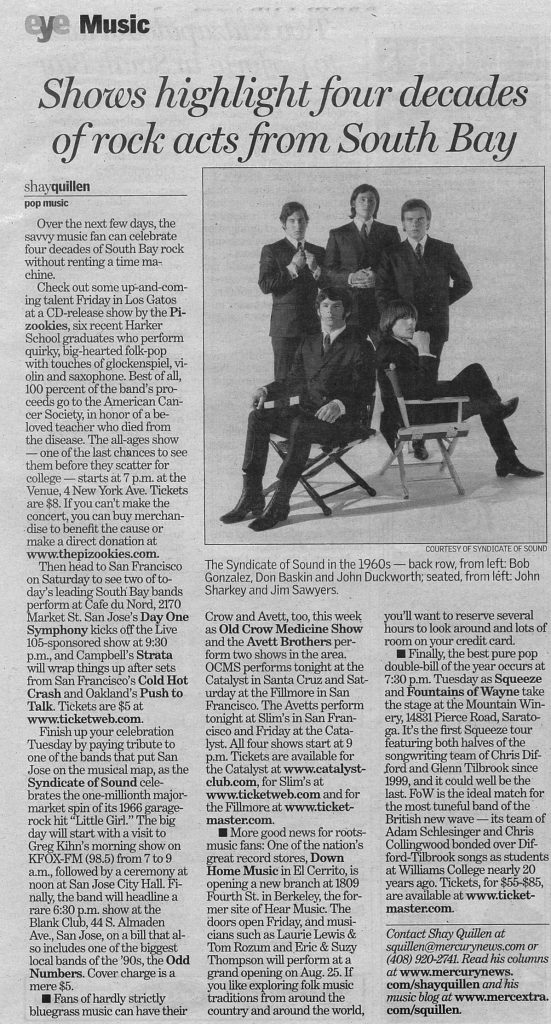 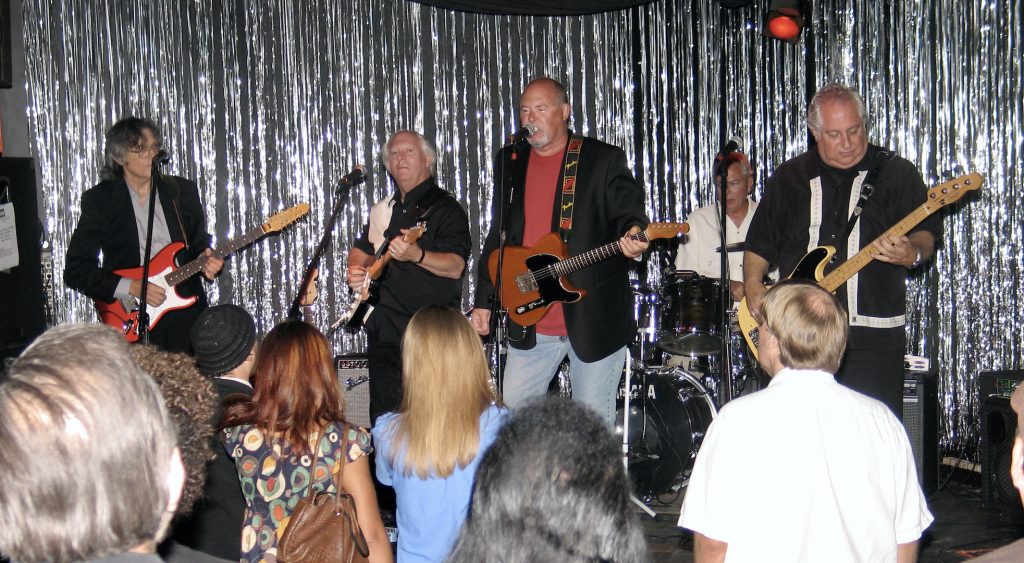 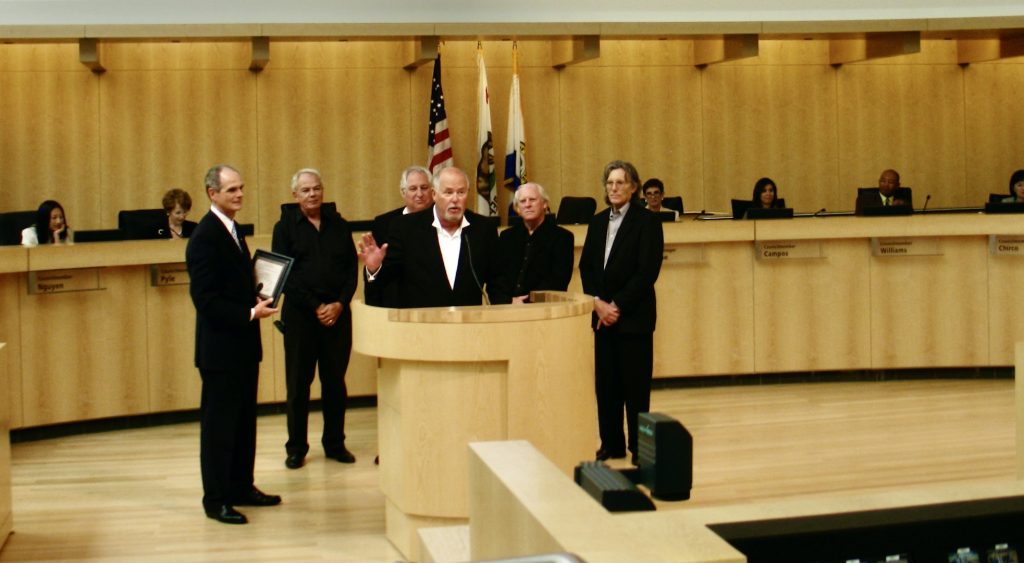